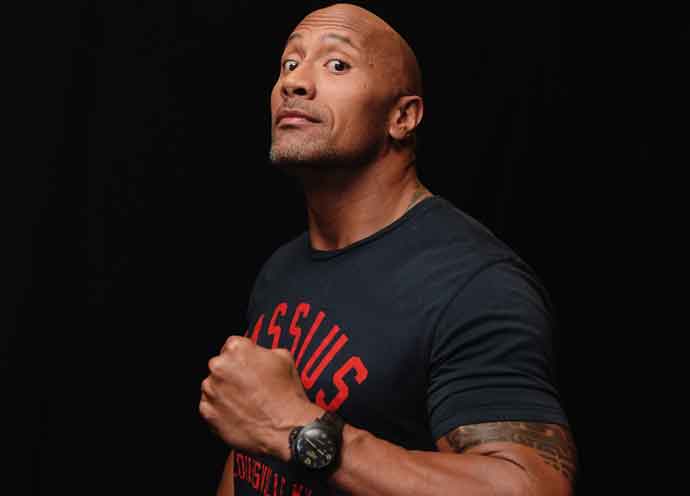 A spring football league is an idea that has seen many ill-fated attempts. Fans clamor for more of their favorite game to be played throughout the offseason, but each try has ultimately failed.

For fans of American football (sorry CFL), this came with the first edition of the XFL, which ran in 2001 for a single season – and was essentially WWE on a football field. Then came the Alliance of American football, which was to be a minor league for American football. The AAF ran for eight weeks in 2019 before filing for bankruptcy. The second iteration of the XFL started with a bang. After WWE CEO Vince McMahon teased a revival in 2017, the sequel to the famed league started in early 2020, with about 3.1 million average viewers in Week 1. COVID-19 stopped the league in its tracks, however, as the remaining games were canceled before the league filed for Chapter 11 bankruptcy in April 2021. In August 2020, it was reported that a group led by Dwayne Johnson purchased the league for $15 million.

It was announced this week that Las Vegas would be one of the eight cities that would be getting a team in the third edition of the XFL. So far only five other cities have been confirmed to receive a team in 2023 – Houston, Seattle, St. Louis, Washington D.C. and Forth Worth all cities which had teams in the previous iteration of the XFL.

It was also announced that the New York/New Jersey market will not be home to an XFL team next spring, becoming the first time that a spring football team was not located in that market. New XFL markets also include Orlando and San Antonio, as they replace the Los Angeles and Tampa markets from the 2020 version of the league.

The official kickoff date for the 2023 season will be February 13. All games will be broadcast on ABC.