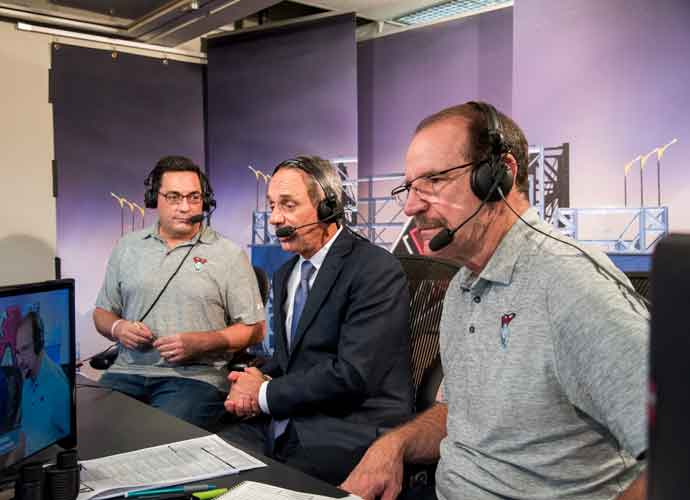 Bob Brenly, the television analyst for the Arizona Diamondbacks, has decided to take a voluntary leave of absence and undergo sensitivity training following his controversial remarks made about the head covering of New York Mets pitcher, Marcus Stroman, who is Black and has been an advocate for racial and social justice. Brenly’s comment was “Pretty sure that’s the same do-rag that Tom Seaver used to wear when he pitched for the Mets.” Stroman went to Twitter to respond.

Onward and upward…through all adversity and racist undertones. The climb continues through all! 🗣

Brenly apologized on social media stating, “I made a poor attempt at humor that was insensitive and wrong.” Brenly also made a statement to several media outlets, “I want to apologize again for my insensitive reference on Wednesday, as it does not reflect my values or who I am. Beginning today, I have voluntarily decided to take some time off to listen, reflect and devote my attention to awareness training related to diversity and inclusion to enhance my understanding and appreciation of others. I plan to return to the booth next homestand, hopefully a better person.”

Diamondback pitcher Jon Duplantier, who is also Black, found the comments of his organization’s analyst to be disappointing. Duplantier expressed his discontent for the lack of progress displayed in relation to allowing minority players to truly express themself. Duplantier mentioned the young minority audience of the MLB who witness the discouragement of expression and sees it as a hindrance to the growth of the game.

Aramis Ramirez, a former Chicago Cubs player, told The Athletic that Brenly had been unfair to Latin players when he served as the analyst for the Cubs and even called for the immediate firing of Brenly.

Brenly responded to Ramirez’s statements with his own statement to The Athletic. Brenly expressed the utmost respect for the life stories, talents, and careers of all the players he has covered, including Aramis Ramirez. Brenly concluded his statement to The Athletic by saying, “My job is to describe Major League Baseball and to call it the way I see it — the good and the bad. I have always tried to do so in an honest, unbiased way, regardless of a player’s background or race. I am sorry that my work offended Aramis, as I think of him as one of the most successful players of his generation.”