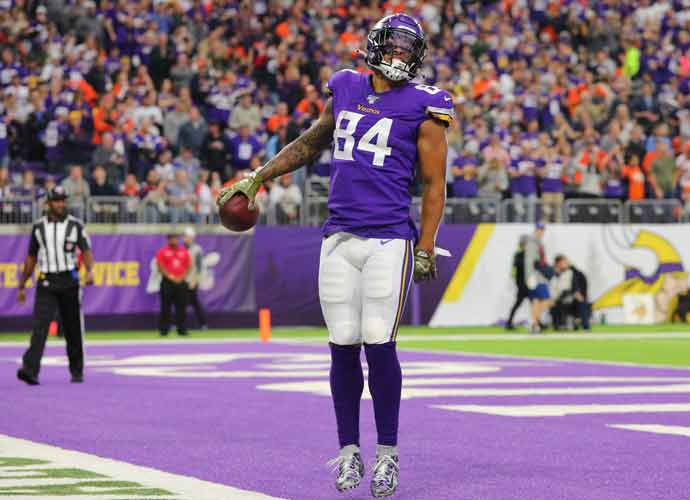 The preseason injury bug has struck yet another team, and this time it’s the Minnesota Vikings. The franchise was high spirited for the first half of Sunday, as they managed to secure two-time All-Pro safety Harrison Smith to a sizable four-year deal. Following this, they got some bad news on the injury front. Irv Smith, the team’s starting tight end, will undergo surgery to repair meniscus damage, coach Mike Zimmer confirmed on Monday.

It’s unclear what the timetable for return is on Smith, but with the regular-season opener set to kickoff for the Vikings on Sept. 12 against the Cincinnati Bengals, his odds of recovering in time for that aren’t promising. Zimmer said he didn’t have details on the surgical procedure. “I never heard the six-to-eight-month thing. We’ll just see where it goes,” he said. “A lot of times, you can’t really tell on that until you get in there.”

Smith was projected by many to breakout and have a massive year, especially with the departure of tight end Kyle Rudolph. Smith has a solid draft pedigree, being a former second-round pick out of Alabama and a former second-team All-SEC talent who made an impact with 311 receiving yards and two touchdowns in only seven starts as a rookie. He’d up both numbers in year 2, finishing with 365 receiving yards and five touchdowns in the same number of starts.

With Zimmer looking to fully unleash him in 2021, it stands to reason Smith could do some real damage this coming season, and that is especially true when factoring in the presence of Adam Thielen and breakout receiving star Justin Jefferson for opposing defenses to account for. Instead, Smith must now go under the knife and then work to recover as quickly and as safely as possible – hoping to avoid any possible setbacks that would extend his absence. As the Vikings get a clearer picture of his prognosis, they’ll have a better idea of when to expect him back on the field, but it seems a foregone conclusion he won’t be ready only 14 days after surgery.