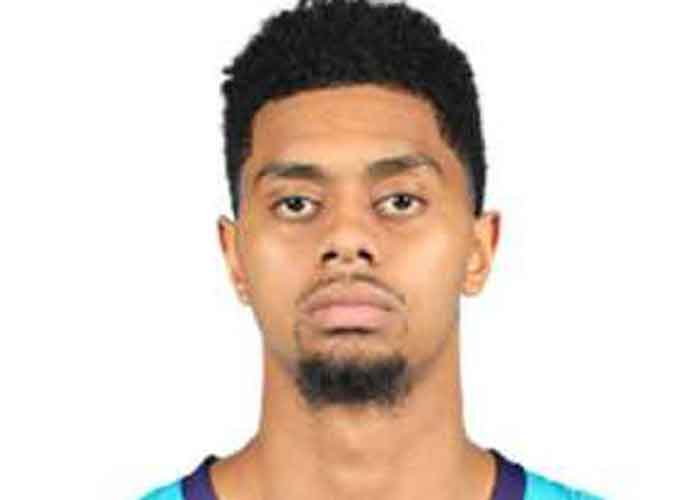 Under The Radar Pacers Pick Up Malcom Brogdon And Jeremy Lamb, Collison Retires

With the Brooklyn Nets signing Kevin Durant and Kyrie Irving, the Philadelphia 76ers signing Al Horford and resigning Tobias Harris, the Indiana Pacers went under the radar with their opening night in free agency. They traded small forward Bojan Bogdanovic to the Utah Jazz and Thaddeus Young to the Chicago Bulls, but signed Charlotte Hornets’ Jeremy Lamb and Milwaukee Bucks‘ guard Malcom Brogdon. The Pacers had a dramatic shift in personal after the opening of the free agency and could be quiet playoff contenders both now and in the future when Victor Oladipo returns from injury.

According to ESPN’s Adrian Wojnarowski, Brogdon signed a four-year, $85 million contract. The Pacers went for a rebuild after letting go of the 30-year-olds Bogdanovic and Young to free open cap space for younger players with star potential. Brogdon is just 26-years-old, and joins the likes of Oladipo, 27, Myles Turner, 23, new signings Lamb, 27, and TJ Warren from the Phoenix Suns, 25 and Domantas Sabonis, 23. Nate McMillian and Kevin Pritchard placed themselves in a better position in the Eastern Conference after these acquisitions on Sunday night.

Brogdon has a ton of up-side, setting career highs last season with 15.6 points a game, and shot over 42 percent from three last year. Brogdon was the NBA Rookie of the Year in 2016.

Pacers guard Darren Collision retired from the NBA over the weekend after 10 seasons in the NBA. He averaged 12.5 points a game over his career, with 5.0 assists.

Extremely shocked to hear this, but blessed I had the opportunity to play with DC and called him a brother. Overall great individual and always ready to go to war each night. https://t.co/3R0u1ARuC2

With other Pacer acquisitions, Bogdanovic went to the Jazz for $73 million through four years, while Young went to the Bulls for $41 million through three years. Bogdanovic joins a Jazz team with exciting talent with the likes of new signing Mike Conley Jr., along with the Defensive Player of the Year Rudy Gobert and former Rookie of the Year contender Donovan Mitchell. The Bulls acquire Young for a much-needed veteran to mentor their potential-filled players in Lauri Markkanen and Wendell Carter Jr.

The Pacers now posses one of the stronger backcourts in the Eastern Conference with Oladipo and Brogdon. With both being able to play either the 1 or the 2, it could bring an exciting offense full of diversification with Lamb or Warren on the wing, and two big men in Sabonis and Turner down low.