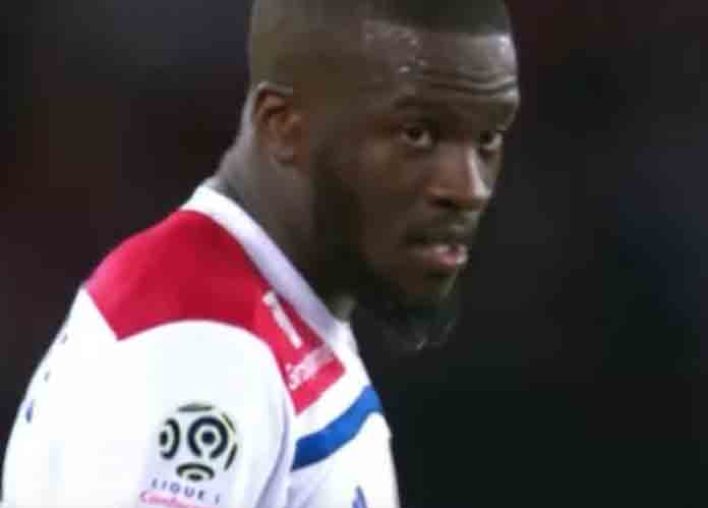 Tottenham Hotspurs made it to the past Champions League final and finished third in the Premier League without making a signing since January 2018. Mauricio Pochettino transformed his squad from within, adopting multiple players from the U-23 and U-18 teams such as Harry Winks, Ben Davies and Cameron Carter-Vickers. Winks went on to start in the Champions League final against Liverpool, meaning the youth academy has been excelling under Pochettino.

Pochettino went out and signed a play for the first time in a year and a half, picking up 22-year-old Tanguy Ndombele on Tuesday from OL Lyon in France. The French midfielder has first team experience against the top French sides, including playing time in the Champions League as well. He has six international caps for the French National Team.

After 517 days, Tottenham are finally making moves in the transfer market! Tanguy Ndombele signs for a club-record fee. pic.twitter.com/ucMlNhalxp

Ndombele is a dynamic box-to-box midfielder who can play centrally or defensively in terms of positioning. He holds possession well with his body, and can make game-defining key passes in the final third to set up his attackers. He shows promise of well-performed tackling as well, making it tough to find a weakness in his game at just 22 years old. The midfielder made 49 starts for OL Lyon last season, eight of which were Champions League appearances.

According to The Guardian, Spurs paid €62 ($78) million for Ndombele, making him the most expensive transfer in their club history. Before that, Spurs paid Ajax for Davison Sanchez, costing Spurs £42m ($53) million in 2017.

Tottenham has found a long-term replacement for Moussa Dembele, who moved on to the Chinese Super League team Guangzhou R&F. Ndombele will be joining a midfield consisting of Moussa Sissoko,29, Eric Dier, 25, Victor Wanyama, 28 and Winks, 23.

Some of Tanguy Ndombélé's best moments vs. City and Barcelona away from home.

He's already dominated two of the biggest clubs in the world on their own patch and he's going to completely transform Spurs as a club. Doesn't get the hype his talent deserves. What a signing. pic.twitter.com/ii3MsxPWaD

Spurs talisman Christian Eriksen still has not signed a new deal and could be out of the team, heading possibly to Real Madrid, according to Bleacher Report.

Ndombele is the fourth French player to join the current Spurs roster and to join the likes of goalkeeper and captain Hugo Lloris, young winger Georges-Kevin Nkoudou and midfield counterpart Sissoko. Spurs also signed Jack Clarke on Tuesday from FL Championship side Leeds United for a reported £10 ($12) million. He will be loaned back to Leeds for the next season, joining Spurs in the 2020-21 season.

✍️ We are delighted to announce the signing of Tanguy Ndombele from Olympique Lyonnais.

🇫🇷 The France international central midfielder has signed a contract with the Club until 2025.#WelcomeTanguy ⚪️ #COYS pic.twitter.com/5GhqGi1q5g 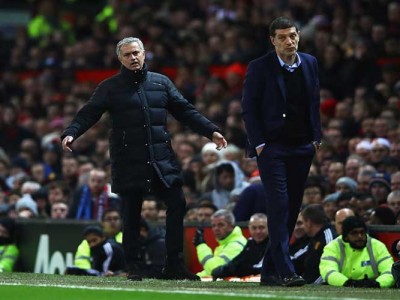