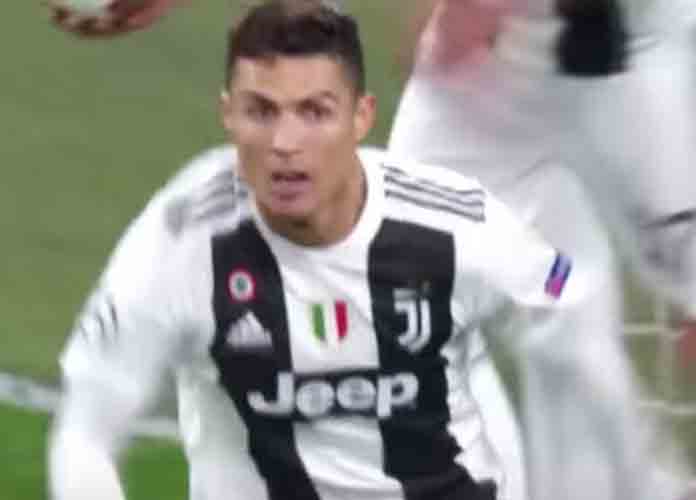 The Portuguese star took a stab at his former Spanish rivals FC Barcelona and how buying players is not all that it takes to win the Champions League.

“I’ll use the example of Barcelona: look at how much money they have invested in the past five years in players and they have not won a Champions League,” Ronaldo said, according to ESPN. “That is not how this works. Juve has brought in very good reinforcements and they are a team who are going to fight to win, as they always do.”

Barca have splashed some cash this summer with the major signings of Ajax’s Frankie de Jong and Atletico Madrid’s Antoine Griezmann. On the other side, Juventus have made signings as well but without spending as much as Barca. Juve signed Arsenal’s Aaron Ramsey on a free transfer, and signed Ajax’s 19-year-old superstar central defender Matthijs de Ligt. Meanwhile, Ronaldo believes his team’s signings will make the difference compared to Barcelona’s for the upcoming season.

“But it all depends upon many factors: the draw, the groups, the moments, the injuries, the luck. But, as I always say, you don’t have to obsess over Champions League. Juve are going to win, if not this year, I hope it will be the next or in two years,” he said, according to ESPN. “And it will be because of our work ethic and because of the way the club is being set up. They have all of the ingredients to win it.”

Last season, Juventus lost in the first round of the knockout stage against Ajax, while Barcelona made it to the semifinals, where they lost to Liverpool.

“I needed more motivation after winning what I won,” he said, according to ESPN. “I needed a change to express myself as a footballer because I think I still have a lot to offer.”