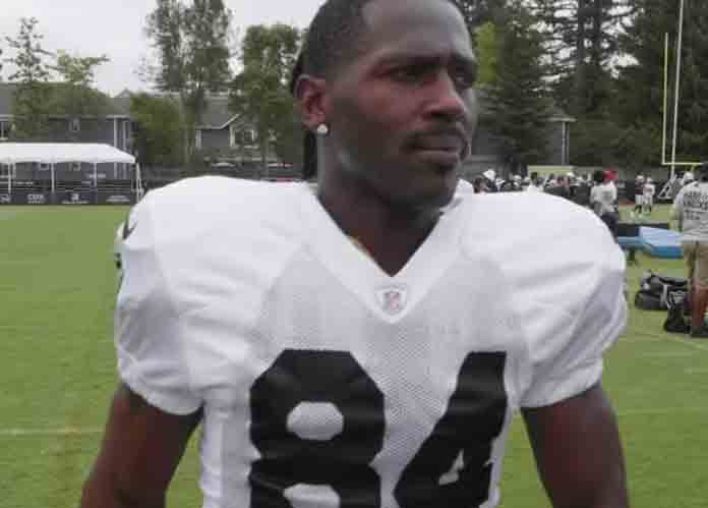 The Oakland Raiders are kicking off the NFL season on the wrong foot with one of their new stars: wide receiver Antonio Brown.

Raiders general manager Mike Mayock sent Brown a personal letter this week warning of more fines and other penalties if his behavior continued after the wideout reportedly missed other practices and team activities during camp and preseason.

Brown responded by sharing the letter on Twitter with a quote.

“When your own team want to hate but there’s no stopping me now devil is a lie,” Brown added to the post of the letter, which he shared on his Instagram story. “Everyone got to pay this year so we clear.”

Antonio Brown posts his displeasure with fines from #Raiders pic.twitter.com/0OMhdwFu7K

With Oakland’s season opener set for this Sunday, it looks like the Raiders might suspend their number one passing option. Apparently, Mayock and Brown had a confrontation about posting the letter, which led to Brown threatening to punch Mayock and then kicking a ball before stating, “Fine me for that.” Brown was then sent home.

The letter from Mayock references two other incidents, both of which seem to be a bit murky. The team claims that Brown missed mandatory practices. Mayock also mentioned in an interview Brown’s disapproval of not being allowed to use his helmet, a possible reason why the receiver missed so many practices. In another incident, Brown stated he had cryotherapy and frostbite, going as far as posting pictures of severe peeling at the bottom of his feet.

Regarding the other fines, Brown claims to have been present at the practices, yet the team claims he only attended parts of the training. Even before the preseason, he had become involved in arguments with the NFL over a helmet he refused to give up, even though it had been banned for months. Eventually, Brown settled for a new helmet that came close to what he liked, after taking the challenge to social media to find him a suitable one.

This is not new to Brown’s tenure in Oakland. Reports from Pittsburgh show that he has been fined for uniform mishaps there as well. He was also fined for excessive celebration when scoring touchdowns on multiple occasions with the Steelers.

Although Brown is an elite wide receiver in his prime, speculation as to why he was traded by the Steelers arise. An incident that led to locker room distrust has been suggested, as Brown secretly recorded Pittsburgh head coach Mike Tomlin giving a profanity-laced speech in 2017.

The Raiders open the season with or without Brown on Sunday against the Denver Broncos at 10:20 p.m. EST. 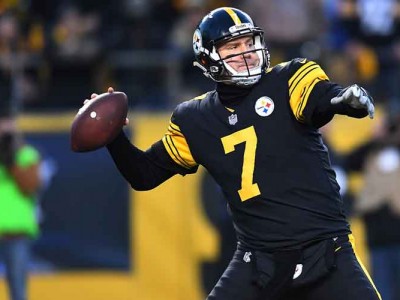 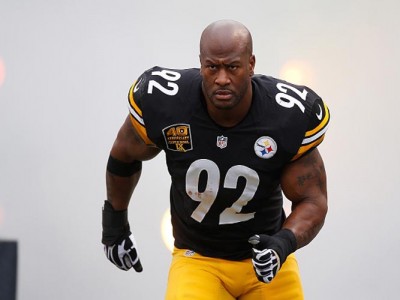