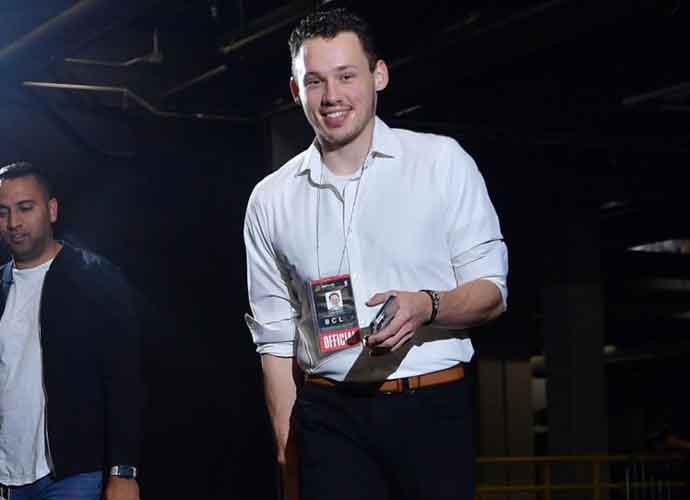 In the wake of the NBA’s investigation into the Phoenix Suns and a toxic and misogynistic workplace, Vice President of Strategy and Evaluations, Ryan Resch has publicly come out as gay. In an article published by ESPN, Resch now becomes the NBA’s first openly gay basketball operations executive.

Ryan Resch, the Suns’ VP of strategy and evaluation, has shared publicly he is gay, the first person to ever do so while working basketball operations in an NBA front office.

He aims to normalize “the existence of gay men and women on the basketball side.”https://t.co/xK0dsetYN9

Resch first came out to Phoenix Suns general manager James Jones prior to a home game this winter. “We were playing Miami at home and I wanted to bring somebody I was seeing at the time to the game and have him sit with me in our executive suite, and I obviously can’t do that unless you tell the other executives whom you’re bringing. In true James fashion – he has been referred to as the best teammate of all time by several of his former teammates – it was amongst the most nondescript conversations we’ve ever had,” Resch said.

Resch joined the Phoenix Suns as an intern in 2017 and rapidly rose within the ranks in the front office. He was then promoted to director of basketball strategy in 2019 and held that position until 2021 when he was given the title of chief-of-staff before serving as the Vice President of basketball strategy and evaluation.

Resch said this decision to come out was to “normalize for people in and out of the league the existence of gay men and women on the basketball side,” he said. There hasn’t been an openly gay player in the NBA since 2014 when Jason Collins came out as gay and signed a 10-day contract with the Brooklyn Nets.

Resch said that he wanted players to feel secure about their NBA status to feel comfortable coming out. “I’m extremely fortunate that my actualized risk is completely different from the perception of risk that I created in my head,” he said. “But for a player who’s concerned about risking sponsorships, extremely high-dollar contracts, or dealing with media questions or podium questions when they’re in the middle of a playoff run, that’s difficult. We don’t necessarily provide people in this industry with the privacy, time, or space to become comfortable with who they are.”

Other execs and figures around the league are praising Resch for his decision. Luke Loucks, who worked under him in Phoenix said, “His coming out was not a big deal in our day-to-day operations or my personal relationship with Ryan. We respect his courage and his decision to let us know, but it really didn’t change anything – because it shouldn’t.”