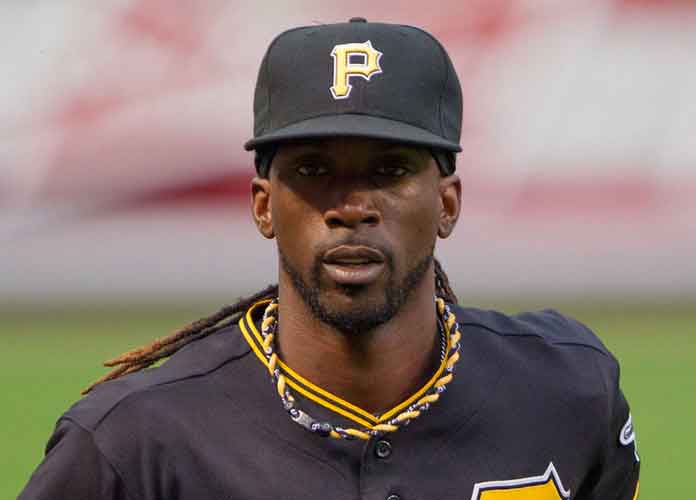 The last year of Andrew McCutchen‘s career has been unexpected. It started off with the Pittsburgh Pirates, the team that he led to the playoffs from 2013 to 2015, and ended with a 20-year playoff drought.

During that time, he’d win an MVP and become the face of the franchise. Then, he’d be shipped off to the San Franciso Giants for Kyle Crick and a prospect. The Giants had no clue what they were doing that season and then shipped him off to the New York Yankees, where he’d have to shave his beard off while holding his child to make sure he’d still recognize his father.

And now, he’s on his fourth team in a year. After nine years in Pittsburgh, the team balked at giving him a contract extension. The Philadelphia Phillies didn’t. According to ESPN, McCutchen will receive a three-year, $50 million contract. The deal includes a team option for the 2022 season.

It’s a move that doesn’t make much sense alone. Signing a 32-year-old, speedy outfielder to a lucrative contract goes against every rule there is to free agency. It just isn’t a good deal. McCutchen’s numbers, aside from on-base percentage have dropped and he’s no longer a center fielder. He definitely still is a competitive bat. He draws out pitch counts and is worthy of a leadoff spot. But the real question is how much longer will he be? McCutchen is five years removed from his MVP season.

Some talking heads are trying to hype up the move, claiming that it puts the Phillies in the race for Manny Machado or Bryce Harper. But really, it’s not 2013. He isn’t enough to land a premier free agent, especially not when he can be shipped off as easily as he was last year.

The move is also being praised because “think of what McCutchen and Machado/Harper” could do for attendance in Philly. The Phillies had 2.1 million in attendance this year, finally getting over 2 million for the first time since 2014. Their attendance peaked in 2010 at 3.78 million. But Philadelphia has never really been a baseball town. Mike and the Mad Dog have talked about it since 2006. You have to finish first in the division or else the fans aren’t showing up.

Expect the Phillies to look to chase after Harper. Even they know McCutchen isn’t enough.