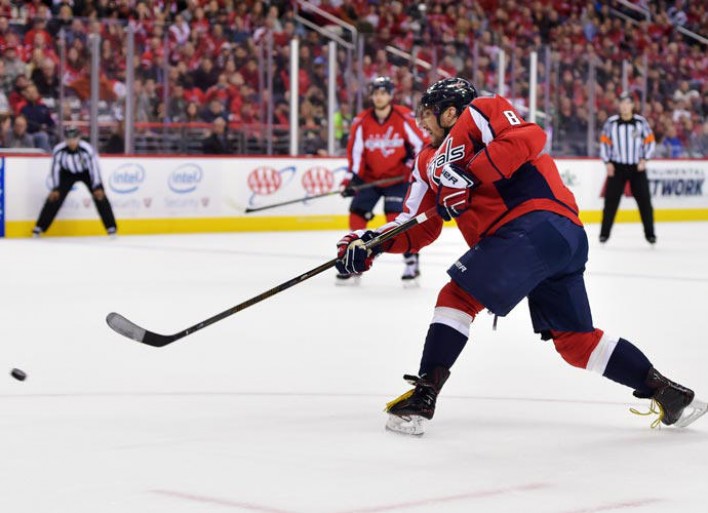 With the NHL Draft coming up on June 21, future stars will be presented an opportunity to implement themselves in a variety of teams. Last year’s Stanley Cup champions, the Washington Capitals, will be looking to find gold like they have in the past. In this year’s draft, the Caps have the 25th overall pick. A decade ago in 2009, the Caps were in a similar position in the draft with the 24th pick.

In the 2009 draft, the Caps picked forward Marcus Johansson with their first round pick, and he proved to be quite the selection. Ten years later, Johansson has scored 120 goals with 214 assists in 588 total career NHL games. For his first seven years in the NHL, he played for the Caps, scoring 102 of those goals for them. He has since been traded to the New Jersey Devils. The Caps proved to have done great business with the trade for him, as they picked up defensemen Michal Kempny and Martin Fehervary to help them win the 2018 Stanley Cup.

In the second round, the Caps picked up defenseman Dmitry Orlov and he has played 447 games for the franchise. He has eliminated the rookie mistakes he was prone to in his early years, and has proven himself a top four defender for the Caps. Orlov has recently signed a new deal with the Caps, keeping him there till 2023.

The Caps picked Cody Eakin in the third round and he played only 30 games for the Caps before they traded him to the Dallas Stars, and picked up a 2012 second-round pick where they would later select Mike Ribeiro.

The Caps will clearly try to match their great picks they made a decade ago, getting 500 games out of Johnasson before trading him for tremendous defensemen Kempny and Fehervary. Orlov remains a vital piece as well in the Caps’ back-line. In this year’s draft, the Caps could use their 25th pick to select Patrik Puistola, a talented winger from Finland. The 17-year-old has years to improve and could be one for the future.

According to Corey Pronman of The Athletic, he says about Puistola that “he’s one of the best puck handlers in the draft. As a 17-year-old he made pro defenders look foolish, and he has the high level of creativity to try to make tough plays every game.”

The Caps have proven in the past that they know where to draft and what to look for. With the draft coming up and young talent joining the league, it’s an exciting time for hockey fans.