While the NHL Draft is nowhere near the size of the NFL Draft, it has been growing with popularity over the last few years. And one of the most liked items from the event are the hats, which the NHL and Reebok change from year-to-year.

In 2014, Reebok decided to go vintage with an easily accessible snapback look, which somewhat resembled a trucker hat. The rim was the color of the team, the logo was stitched into the center of the hat, a gigantic blown up image of the same logo served as the background and the mesh back featured the NHL insignia.

So uhhh here's the 2014 NHL draft hat I honestly don't know what to think pic.twitter.com/kL2jZsSjgo

Well this year, they are much better looking with an interesting brim, solid colors and awesome fitted style.

The brims contain a unique version of each team’s logo. Whether it is the color scheme or just a heavier focus on a certain aspect of the team’s insignia, it gives 2015’s hat a more distinct look than its 2014 counterpart.

For instance, the Boston Bruins’ brim has a new take on an older logo, which is a menacing bear walking under the team’s name. 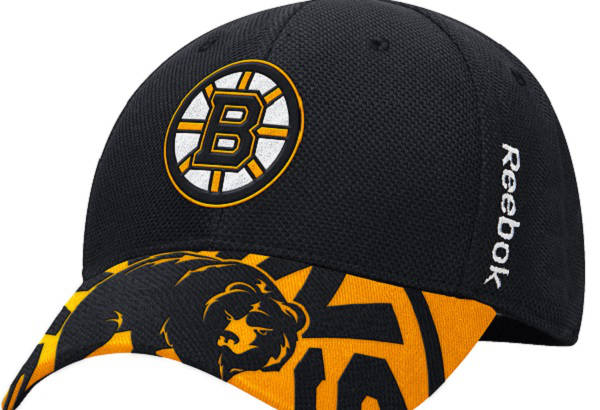 And while there are two sizes — S/M or L/XL — these hats are made from stretchable material, getting rid of the hassle of figuring out a numerical size. So basically, all 30 NHL teams are represented and each have a distinct look and feel, which can be yours for the very low price of $27.90.