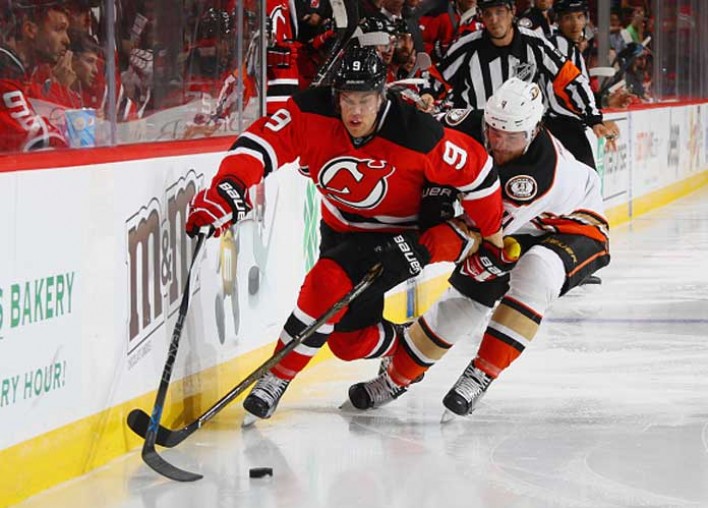 NEWARK, NJ - OCTOBER 18: Taylor Hall #9 of the New Jersey Devils moves the puck around Cam Fowler #4 of the Anaheim Ducks during the second period at the Prudential Center on October 18, 2016 in Newark, New Jersey. (Photo by Bruce Bennett/Getty Images)

The New Jersey Devils have certainly been slow coming out of the gate this season. The team is 2-4-2 and is currently sitting in sixth place in the Metropolitan Division.

New Jersey has scored 19 goals and given up 31 in its first eight games. Star forward Taylor Hall only recently scored his first goal of the season in a 6-4 loss to the Florida Panthers.

Alternate captain Travis Zajac recently articulated much of the frustration felt by the team early on.

“It’s just not easy for us right now so we’ve just got to keep it going,” Zajac said. “We’ve got to dig in and just find a way to get a win. That’s got to be the focus. That’s it.”

However, the Devils bounced back after last week’s loss to the Panthers to earn two straight victories: a 5-2 win over the New York Rangers on Thursday and a 1-0 defeat of the Vancouver Canucks on Saturday.

A lot is expected this season out of new No. 1 overall pick Jack Hughes. The rookie has yet to live up to the hype, as he has surrendered himself to the learning curve that comes with playing in the NHL. Hopefully for the Devils, Hughes can continue to develop into the star that he is projected to be.

The less-than-stellar defense for the Devils has been led by veteran defenseman P.K. Subban and goaltender Cory Schneider. Those two — among others — will look to step up and lead the team going forward.

The Devils will have the opportunity to turn their recent misfortune around in their upcoming games. Tickets are still available on StubHub, so be sure to get yours before they are all gone!

Here is the list of the Devils’ next few games: 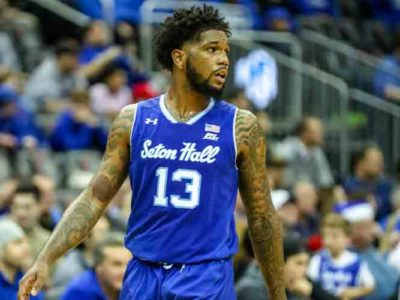 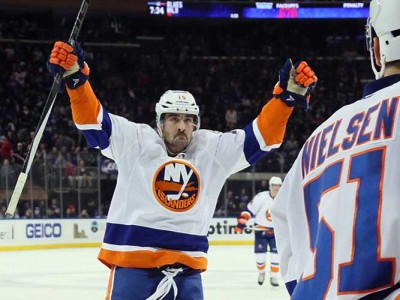 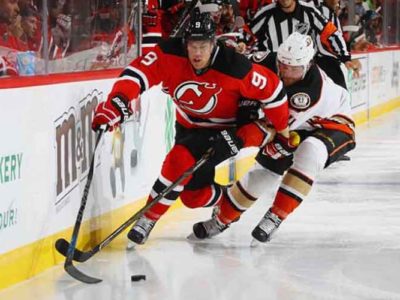