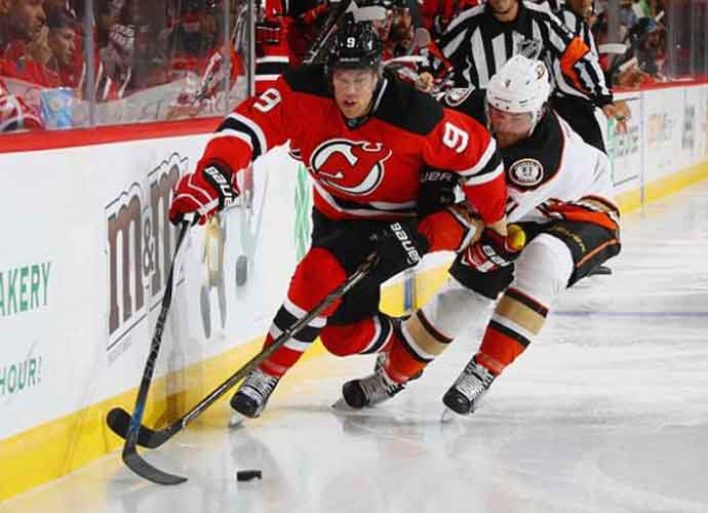 NHL season is here, and the New Jersey Devils are back to show people they are not the same team as last year.

2017-2018 MVP Taylor Hall is back, and his knee is said to be no longer a factor. Hall was said to be the major difference between the playoff team his MVP year, and the team that was dead last in it’s division without him.

Last season, Hall started experiencing knee problems, but did not know what it was. After multiple MRI’s, no one knew what was going on. So they eventually opened up his knee to see what was going on. “There’s some loose pieces in there that they took out.” Hall stated. ‘Kind of put in some stuff to promote healing and put my knee in a better place for the future.”

Now healthy, and with additions to the team like former Norris Cup winner P.K. Subban, Russian MVP Nikita Gusev and number one overall pick Jack Hughes, the team is full of amazing unproven potential. What can this team of talent do together? Will Hall’s knee hold up? How about Subban’s supposed personality troubles? Will Gusev’s talent transfer over from Russia? And will Hughes be what they envisioned him to be as the first pick? 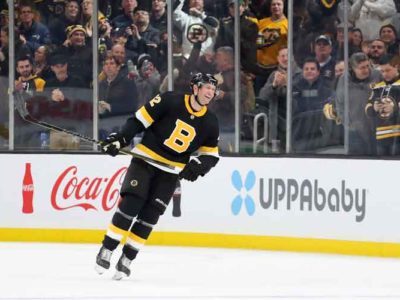 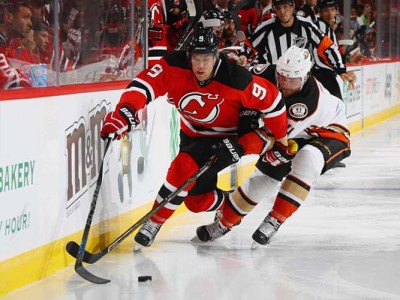 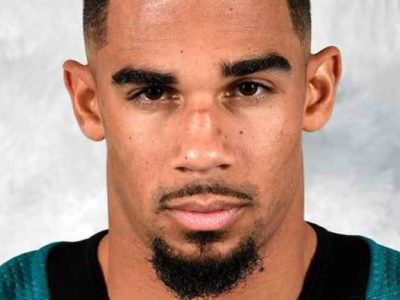