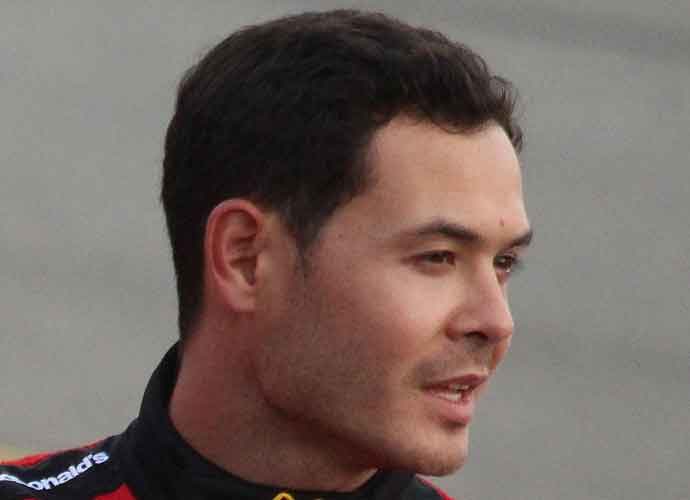 Following the backlash NASCAR driver Kyle Larson received after using the N-word during a virtual race on Sunday evening, Bubba Wallace, the only African-American driver in NASCAR, said Larson’s video apology posted to his Twitter account on Monday was genuine and he believes the 27-year-old should get a second chance.

“What Larson said was wrong, whether in private or public. There is no grey area,” Wallace tweeted in a statement Thursday. I am not mad at him, and I believe that he, along with most people deserve second chances, and deserve space to improve,” Wallace wrote. “And I am more than willing to work with him to address diversity and inclusion in our sport.”

In response to Larson’s terrible mishap last week, his team, Chip Ganassi Racing, decided to cut ties with him on Tuesday after initially suspending him indefinitely. He also lost his sponsorship with McDonald’s and Credit One Bank and was suspended indefinitely by NASCAR.

“After much consideration, Chip Ganassi Racing has determined that it will end its relationship with driver Kyle Larson,” the team’s statement read. “As we said before, the comments that Kyle made were both offensive and unacceptable especially given the values of out organization. As we continue to evaluate the situation with all the relevant parties, it became obvious that this was the only appropriate course of action to take.”

Wallace later mentioned in his statement that the two drivers had a conversation via FaceTime on Monday morning to discuss the situation. “I called him back with a FaceTime to talk “face to face” and we had a good conversation, his apology was sincere,” Wallace said. “His emotions and pride were shattered. We discussed why he chose to use that language and I shared my thoughts… I told him, it was too easy for him to use the word and that he has to do better and get it out of his vocabulary.”

The 26-year-old driver also praised NASCAR’s determination to promote equality despite the majority of the sport being white.

“NASCAR has been doing what it can to get away from the ‘racist and redneck sport’ labels,” Wallace wrote. “Diversity and inclusion is a main priority for the sport across every team, every car, every crew member and employee. With that said, it hurts to see the African American community immediately throw NASCAR under the bus with the ‘I’m not shocked, it’s NASCAR.’ NASCAR has been, and will be way better than how we’ve been represented in the last couple of weeks. Can we all do a better job with inclusion? Absolutely, it’s a worldwide problem, not just in our sport. We as humans can always do better.”