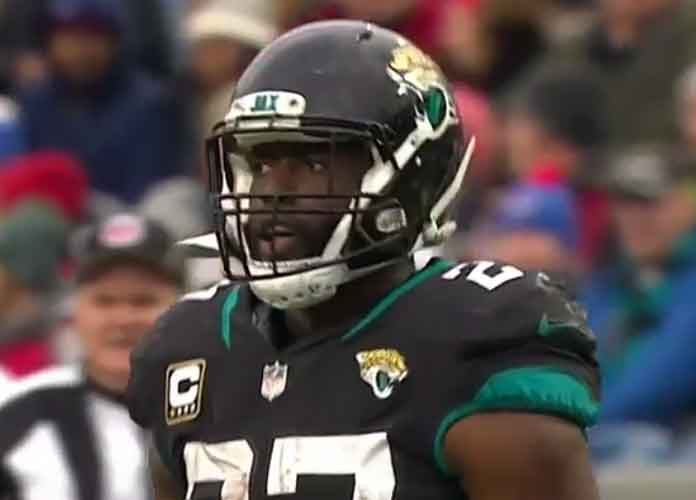 On Monday, the Jacksonville Jaguars announced that they were waiving running back and former number for overall pick Leonard Fournette after three disappointing season with the team.

Jaguar’s coach Doug Marrone was blunt about the reason for the former LSU star’s dismissal saying that he was unhappy with past performance and what he has seen during this year’s training camp. “At the end of the day, we feel … the skill sets of the guys that we have [can replace Fournette], and really that’s what led to the decision,” Marrone said. “And it’s been something that we’ve done it with every single position we’ve been looking at. We’ve done cut-ups, we’ve done tapes, we’ve gone back, we’ve looked at everything, what we’ve tried to get done. So it’s not just the running back position; it’s all positions. And I wanted to make sure we had the best look of, hey, what’s going on right now? That’s the best indication of what we’re going to be able to get when we start this season, and I just feel that was the best — is what’s best for our team.”

It is unclear if Fournette will land on another team after such a weird start to his career, but this may be a blessing in disguise. The Jaguars are not expected to be any good this year and not to have much of a passing game. In cases like that, teams usually play the putrid game of running twice in a row and after it is three and seven just checking it down and repeating. That can be taxing on your running backs, and if Fournette finds another home on a contender, he may be able to get in shape and rehabilitate his image.