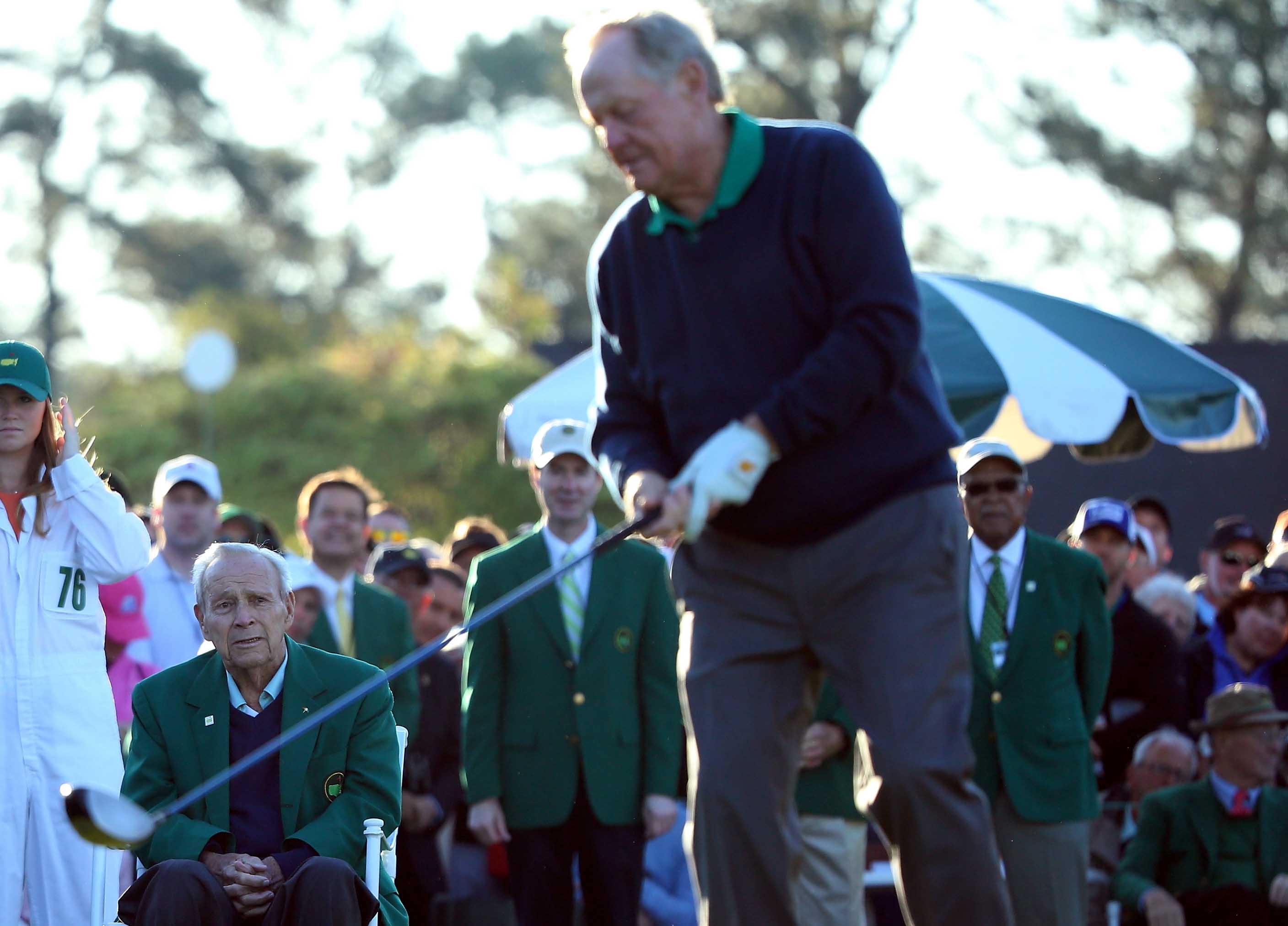 Jack Nickolas: The Masters - Round One

During a CBS telecast on Sunday of the Memorial Golf Tournament, golfing legend Jack Nicklaus, 80, revealed that he and his wife Barbara tested positive for COVID-19 early on in the pandemic–around March. Being that they are in a particularly high-risk age group, this could be a scary situation for the elderly couple, but Nicklaus said his only notable symptom was a sore throat.

“It didn’t last very long, and we were very, very fortunate, very lucky,” Nicklaus said. “Barbara and I are both of the age, both of us 80 years old, that is an at-risk age. Our hearts go out to the people who did lose their lives and their families. We were just a couple of the lucky ones.”

Tiger Woods revealed that had known about Nicklaus’s positive test for some time saying, “The fact that they got through it and they’re safe and here and healthy, it’s all good news for all of us who are a part of golf and who looked up to Jack and [have] been around Barbara all these years,”

During the telecast for the Memorial Tournament that  Nicklaus created, he was wearing a mask at all times when on camera and was visibly keeping his distance. Also, replacing the tradition of shaking hands with the winner of the tournament,  Nicklaus and winner Jon Rahm settled on a fistbump.

“I’ve been dreaming of that handshake many times,” Rahm said. “Well, it was a fist bump because of the situation, but still, how many people can say they got a congratulatory fist bump from Jack Nicklaus?”

Nicklaus reportedly also tested positive for antibodies, but the CDC has been adamant that they are unsure whether or not somebody who has tested positive before can be infected again.