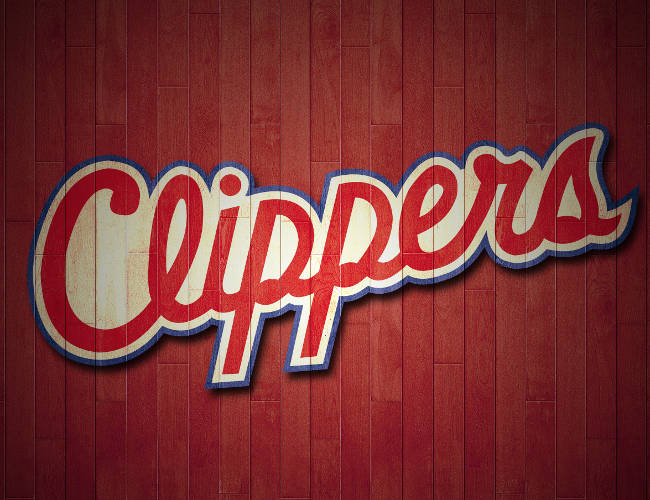 This has already been a crazy NBA offseason with free agents playing Bachelorette with owners, teams blackmailing their fans into new publicly funded arena deals, and the obligatory Summer League speculation from the salivating masses. Lost in all of this madness however has been the stealthy moves by the Los Angeles Clippers to make their team into what promises to be the most amusing, though definitely not the best team in the Western Conference.

Take a quick look at who the Clippers have managed to get together since the end of the playoffs:  uprooting journeyman power forward Matt Barnes and center Spencer Hawes is a smart move for a team looking to upgrade talent and downgrade bodies, while getting Lance Stephenson in return guarantees not only a talented shooting guard but also shenanigans like his infamous ear tactics, his stunning portrayal of a paraplegic or even  his general attitude.

The Clippers also signed free agent Josh Smith to a one year deal at the veteran’s minimum which will not only provide the Clippers with some much needed depth off the bench but also with Smith’s average seven technical fouls per season and his much maligned shot selection issues.

Perhaps as a form of checking their more impulsive guys on the roster, the Clippers also signed NBA veteran/legend/god Paul Pierce, also known as maybe the most cocky shooter in the league. His bluster isn’t unbacked however; Pierce’s game winning credentials are well established already. 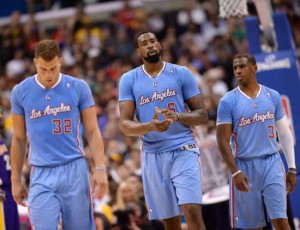 Add these guys to an already volatile Clippers roster that stills contains dynamic, short statured and shorter of temper point guard Chris Paul who allegedly was so hard on his now-returning teammate DeAndre Jordan that Jordan wanted to leave LA,  Austin Rivers who keeps trying to convince us he’s NOT there because he is the coach’s son, the unshakably self assured but simultaneously elderly Jamal Crawford and the athletic freakishness of Blake Griffin?

VIDEO EXCLUSIVE: Ed Skrein On Possibility Of Appearing In ‘Deadpool 3’

At 48, Hilary Swank Is Pregnant With Twins

Theater Review: ‘The Cost Of Living’ Brilliantly Explores The Struggle To Connect