FTC Suing To Block Merger Between FanDuel And DraftKings - uSports.org 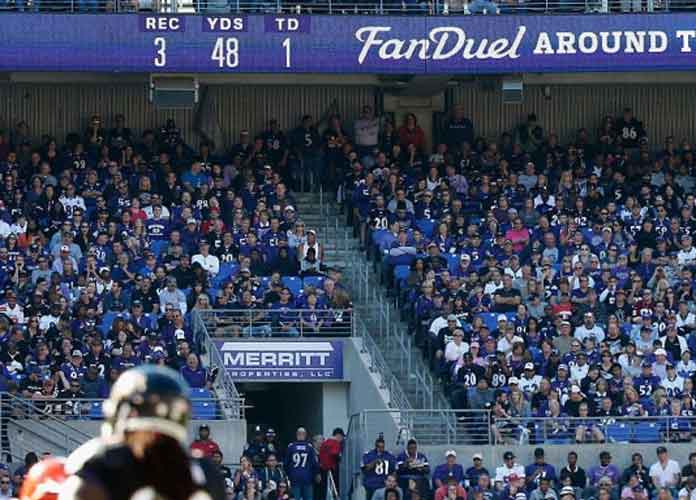 FTC Suing To Block Merger Between FanDuel And DraftKings

The merger between daily fantasy sports sites FanDuel and DraftKings is facing challengers.

FanDuel and DraftKings Agreed To Merge In November

The Federal Trade Commission announced Monday that it would file suit to block the deal, explaining that the resulting company would own more than 90 percent of the American market for paid daily fantasy sports competitions.

The attorneys general of California and the District of Columbia also joined the suit.

“This merger would deprive customers of the substantial benefits of direct competition between DraftKings and FanDuel,” said Tad Lipsky, acting director of the commission’s competition bureau.

DraftKings and FanDuel agreed to merge in November following a costly competition between the two (an estimated $750 million in marketing was spent by the two companies in fall 2015) and political disputes with state and local officials regarding whether daily was considered gambling. Some states have banned such sites as a result.

“We are disappointed by this decision and continue to believe that a merger is in the best interest of our players, our companies, our employees and the fantasy sports industry,” said DraftKings CEO Jason Robins and FanDuel CEO Nigel Eccles in a joint statement. “We are considering all our options at this time.”

DraftKings — which is based in Boston — is the largest daily fantasy sports site based on entry fees and revenues, according to the FTC. Scotland’s FanDuel is the second-biggest.

The way companies like DraftKings and FanDuel operate is as follows: customers pay a fee to choose a lineup of professional athletes, the compete for daily prizes based on their on-field performance. The FTC stated that the two sites compete to offer the best prices, largest prizes and greatest variety of contests.

The FTC stated that the trial would begin on Nov. 21.

Other fantasy sports contests involving competitions over an entire professional season are not likely to be “a meaningful substitute for paid daily fantasy sports,” the commission said.

The FTC voted 2-0 to authorize its members to pursue a temporary restraining order and preliminary injunction in federal court. DraftKings co-founder and chief operating officer Paul Liberman stated in an internal memo to employees that the company plans to ask a federal court to issue its own injunction against the FTC.

Liberman said the legal options for DraftKings and FanDuel include “going to court to make our case about the benefits of the proposed merger.”

“Please don’t let this regulatory setback distract you,” Liberman wrote. “DraftKings is poised for growth, whether or not we merge with FanDuel.”

The companies maintained that they competed more broadly with more established providers of fantasy sports games, like ESPN and Yahoo.

BALTIMORE, MD – OCTOBER 11: An ad for Fan Duel is shown during the second half of the Baltimore Ravens and Cleveland Browns game at M&T Bank Stadium on October 11, 2015 in Baltimore, Maryland. (Photo by Rob Carr/Getty Images)