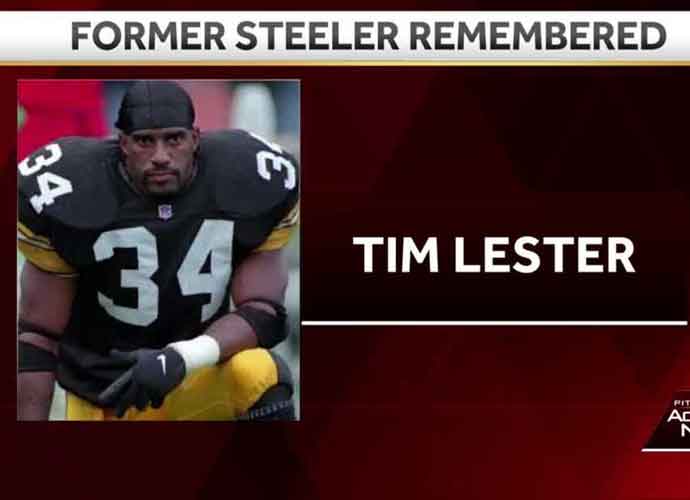 Tim Lester, the former Pittsburgh Steelers full back known as the “Bus Driver,” died last week from COVID-19 at 52.

Lester was drafted in the 10th round in the 1992 draft by the Los Angeles Rams before coming to the Steelers in 1995. During his time with the Rams, he befriended hall of fame quarterback Jerome Bettis known as “the bus.” Lester joined Pittsburgh in 1995, and Bettis later joined him via trade in 1996.

The reunion between the two produced great results as the full-back earning the nickname, “the bus driver” for their chemistry. From 1996-1998 “the bus” gained 4,281 yards and 21 touchdowns with Lester as his leading full-back.

In four total seasons with the team, Lester carried the ball 15 times for 38 yards and two touchdowns and added 26 receptions for 176 yards. Furthermore, Lester started in 34 of his 41 games with them.

The full-back left the team to join the Dallas Cowboys, in 1999 which was his final season before retiring.