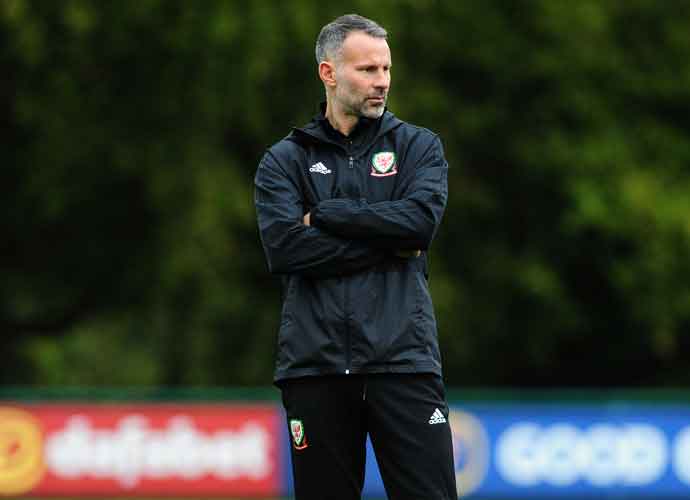 The prosecution and defense delivered their opening arguments in the case against former Manchester United winger Ryan Giggs. Prosecutors told the jury that Giggs had an “uglier and more sinister” side to him than his play on the pitch would suggest. Giggs is facing charges of “causing actual bodily harm” to ex-girlfriend Kate Greville at his home in an incident on Nov. 1, 2020.

At Minshull Street Crown Court in Manchester, prosecutor Peter Wright described Giggs’ play as a thing of beauty, but went on to say that his illustrious career with Manchester United concealed his true nature.

“In the privacy of his own personal life at home or behind closed doors, there was, we say the facts reveal, a much uglier and more sinister side to his character,’’ Wright told the jury. “This was a private life that involved a litany of abuse, both physical and psychological, of a woman he professed to love.”

In addition to accusations that he assaulted Greville, Giggs is also facing assault charges for beating her younger sister, Emma, in the same incident, as well as using controlling and coercive behavior. The prosecution claims that this behavior persisted between Aug. 2017 and Nov. 2020.

On the night of the incident, Greville was allegedly breaking up with Giggs and was returning to his home to retrieve her things. She asked her sister to meet her at the house for support. The prosecution claims that an altercation ensued when Giggs came home early and confronted them. Greville attempted to withhold his phone from him, and in his attempt to recover the device, Giggs elbowed Greville’s sister.

“At that stage, we say, the defendant entirely lost self-control and he deliberately head-butted Kate, thereby causing swelling to her lips and bruising,” Wright said.

Giggs has denied all charges against him, and his defense claims that prosecutors have warped events surrounding the 2020 incident. Because of the trial, Giggs had to step down as the manager of the Wales national team in June after nearly eight months on administrative leave.

Defense lawyer Chris Daw QC called the headbutt accusation “not only a nasty lie, but a ridiculous one.” Though Daw admitted that Riggs’ behavior wasn’t perfect, he said that his client was not guilty of assault.

“No matter how rude, unpleasant and even mean some of these arguments became, on both sides, the defense’s case is that there is a line Mr. Giggs would not cross,” Daw said.

Since his arrest in November, Giggs has been released on conditional bail. The trial is expected to last 10 days.