Denver Nuggets Refused To Include Jamal Murray In Any Trade Offers For Anthony Davis - uSports.org 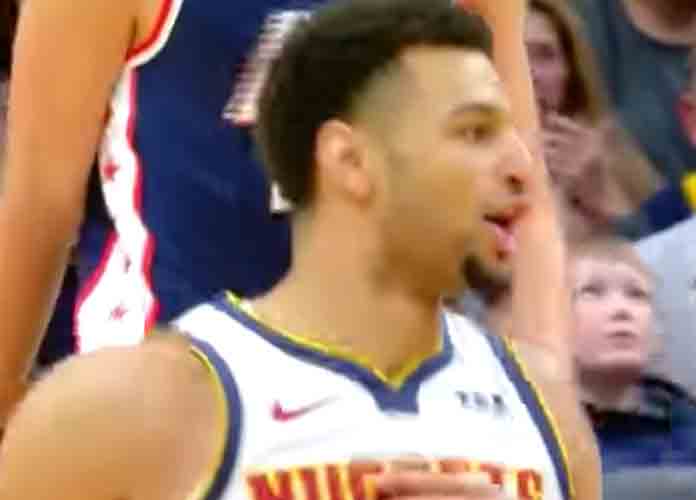 In their pursuit of NBA All-Star Anthony Davis, the Denver Nuggets reportedly refused to include Jamal Murray in their trade package to the New Orleans Pelicans, Mike Singer of the Denver Post reports.

The Nuggets reportedly considered trading for Anthony Davis, but were unwilling to part with Jamal Murray, per @denverpost.

Murray, the seventh overall pick of the 2016 NBA Draft by the Nuggets out of the University of Kentucky, has become an instrumental part of the Nuggets’ roster, serving as the team’s starting point guard. Murray, along with teammate Nikola Jokic, has also established themselves as the two main components of the Nuggets’ offense this past season. The 22-year-old averaged career highs this season for the Nuggets with 18.2 points per game and 4.8 assists per game on 43.7% shooting including 36.7% from three-point range. It makes sense why the Nuggets, a medium-sized market/organization, value a homegrown talent like Murray so highly.

The #Nuggets had the assets to trade for Anthony Davis. But including Jamal Murray, their foundational point guard, was a non-starter. https://t.co/UBH7NWTPvI

No one can deny Murray’s talent, but a player with the skillset of Davis at his size and length comes along maybe once every decade. The Nuggets’ decision to have total faith in their young core, that finished last season at 54-28, second in the Western Conference, before losing in seven games against the Portland Trail Blazers in the second round of the playoffs, may end up regretting this decision.

What turned the Nuggets off the most in their attempted pursuit of Davis reportedly was their uncertainty that Davis, a free agent after next season, would re-sign with them. In that sense, the decision to hold onto Murray may prove to be the correct one. To summarize, if the Nuggets were able to work out a contract extension with Davis, then every player on their roster not named Jokic is expendable. Without that guarantee though, and the definite possibility that Davis could have walked away from this summer as a free agent and signed elsewhere, the trade becomes too much of a risk for the Nuggets to gamble on.