Chief Of Tokyo 2020 Organizing Committee Will Not Rule Out Last-Minute Cancellation - uSports.org 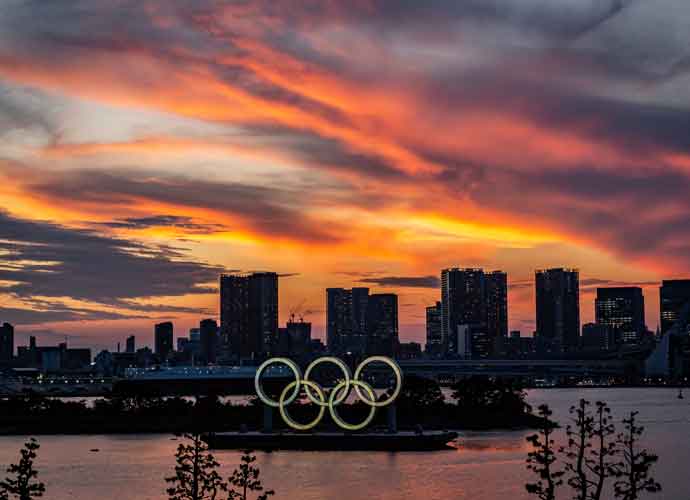 TOKYO, JAPAN - JULY 21: Olympics rings are seen at sunset on July 21, 2021 in Tokyo, Japan. With the Olympics now just a few days away, Tokyo is bracing itself for a Games without foreign fans or local attendance and a population enduring its fourth state of emergency amid the continuing global coronavirus pandemic. (Photo by Yuichi Yamazaki/Getty Images)

The chief of the Tokyo 2020 organizing committee has not ruled out the looming threat of a last-minute cancelation of the Olympics. The possibility has become a focal point as more and more athletes have tested positive for COVID-19 and a number of sponsors plan to ditch the opening ceremony on Friday.

Toshiro Muto said he planned to keep an eye on infection numbers and plan accordingly when asked about the possibility of a cancelation during a press conference.

“We can’t predict what will happen with the number of coronavirus cases. So we will continue discussions if there is a spike in cases,” Muto said.

“We have agreed that based on the coronavirus situation, we will convene five-party talks again. At this point, the coronavirus cases may rise or fall, so we will think about what we should do when the situation arises.”

Tokyo has been subject to rising COVID-19 cases. The Olympics are scheduled to be played out in empty arenas, implementing a precautionary approach after the event’s cancelation a year ago. The decision for events to be carried out without spectators was to minimize health risks.

Since July, there have been 67 positive COVID-19 cases among the athletes competing in the games. This has created further complications since athletes have been arriving at the games during this time period.

Japan has had an underwhelming push for vaccines compared to other developed nations, which has played a major role in the uptick of cases and the rising death toll.

International Olympic Committee president Thomas Bach and Olympic organizers have never considered the idea of cancelation and assured a “safe and secure” competition. However, experts have explained the potential gaps and liabilities of the “bubble” for the Olympics.

Kenji Shibuya, former director of the Institute for Population Health at King’s College London, has been critical of the Olympic “bubble” and explained that it already seems to be broken.

“My biggest concern is, of course, there will be a cluster of infections in the athlete’s village or some of the accommodation and interaction with local people,” Shibuya added.

Seiko Hashimoto, organizing committee president, has recognized that measures taken to keep the Japanese public safe have not been effective and the widespread support for the Olympics has dropped drastically.

“I really want to apologize from my heart for the accumulation of frustrations and concerns that the public has been feeling towards the Olympics,” said Hashimoto.

Hashimoto also explained the public is uneasy “because they feel that the current situation appears to show that the playbooks that were meant to guarantee security is not providing a sense of safety.”