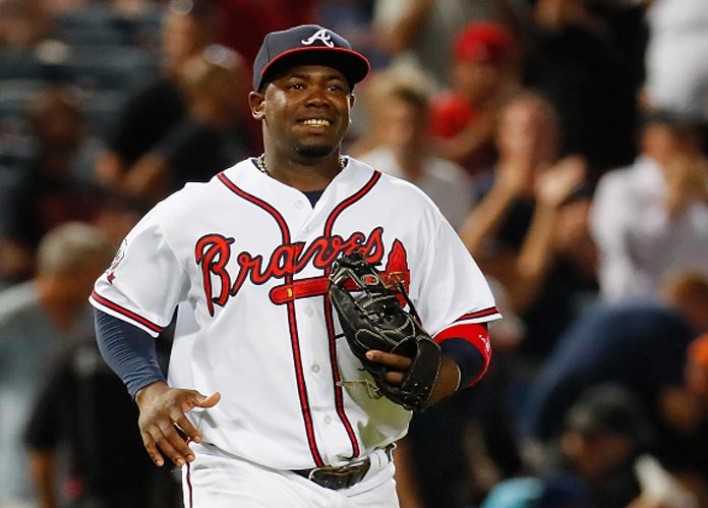 As the Washington Redskins of the NFL have received criticism of their team name and have just decided to change it, numerous other pro sports teams with names along similar lines have not received as much criticism. One team in Major League Baseball, however, spoke out over the weekend and stood strong in their team’s identity.

The Atlanta Braves and their management, according to Ken Rosenthal, have come out and said that they will not be changing the clubs name, although they will be reconsidering the famous “Tomahawk Chop,” something fans do during the course of the game. In a statement, the team said “The Atlanta Braves honor, support and value the Native American community. That will never change.”

The issue with the “Tomahawk Chop” came up last season during the playoffs when St. Louis Cardinals pitcher, Ryan Helsley, who is a member of the Cherokee tribe, said that the chant made Native Americans seem like cavemen.

The Braves have been working with the National Congress of American Indians and organization CEO, Kevin Alis, said that their conversations are steps in the right direction. “NCAI is extremely encouraged by the efforts of athletic teams at the major league, college, and high school level that understand the harm to American Indians and their communities caused by mascots and team names,” Alis said. “Such imagery creates misperceptions and unfair stereotypes of the American Indian, tramples on sacred customs and traditions, and results in American Indians not being viewed as equals in our society. Painful disrespect is often seen when fans don themselves in ceremonial regalia, war paint, and shout made up chants with little or no understanding of the importance and stature of such within the American Indian communities across the country.We welcome and applaud the efforts to address this important issue by the Cleveland baseball team, and all other organizations in similar situations.”