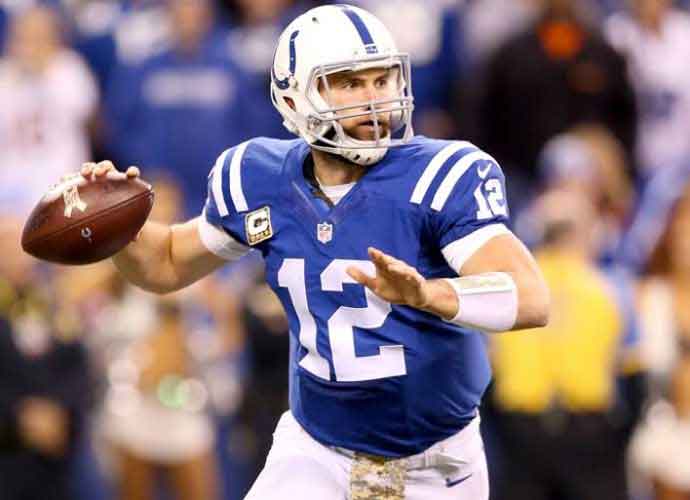 Former Indianapolis Colts QB Andrew Luck is a now officially a Hall of Famer—a college football Hall of Famer, that is.

Luck was announced as part of a 21-member class Monday by the National Football Foundation, prior to the College Football National Championship Playoff Game.

While at Stanford, he ran into some bad “luck” as he twice finished as runner-up in Heisman Trophy voting. Luck departed Stanford with a 31-7 record as starter, passing for 9,430 yards and 82 touchdowns. In 2011, he took home the Maxwell, Walter Camp, and Johnny Unitas Golden Arm awards.

“He was the best of his generation and is still a measuring stick for all quarterbacks who have come after him,” said Stanford head football coach David Shaw.

“I’m so honored to be a member of the Class of 2022 College Football Hall of Fame,” Luck said. “I have to say a big thank you to everyone at Stanford, especially my coaches, teammates, and wife.”

He returned with a vengeance in 2018, passing for 4,593 yards and 39 touchdowns to earn NFL Comeback Player of the Year honors. He then abruptly retired a couple of weeks prior to the 2019 season.

The College Football Hall of Fame induction ceremony is scheduled for December 6, 2022.