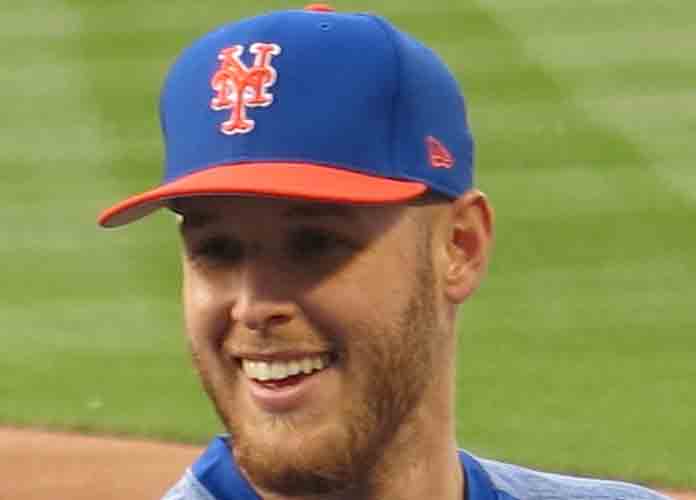 Wheeler, 29, is finally starting to rework his way into form, playing in his second full season since having Tommy John surgery several years ago. This season, Wheeler has pitched to an ERA of 4.69 in 19 starts with 118 hits allowed in 119.0 innings pitched, 62 earned runs, 34 walks and 130 strikeouts.

According to the New York Post, the Mets and Red Sox have engaged in early-stage discussions about a possible trade for the right-hander. According to reports, as many as 10 different MLB teams have sent scouts to Citi Field recently to watch Wheeler pitch. The advantage in favor of the Red Sox, though, is the Mets are extremely familiar with the Red Sox minor league system. Prior to this season, Mets VP/assistant GM for scouting and player development Allen Baird and VP of player personnel Jared Banner both held roles in the Red Sox’ front office. Thus, the familiarity of the prospects factor.

Entering the second half of the season, the Mets sit at 40-50, the National League’s second-worst record. Baseball-Reference currently gives the Mets a 1% chance to make the playoffs this year. Fangraphs gives them a 5.9% chance. The best thing for the Mets to do would be to sell at the trade deadline and not hold onto the smallest of chances that they will somehow make the MLB Playoffs in October.

According to reports, if the Mets do decide to be sellers at the trade deadline, Jason Vargas, Todd Frazier, and Wheeler are the three players that the Mets will explore trading the most.

The Atlanta Braves aggressively tried exploring a trade for Wheeler last summer, but the Mets were insistent on not selling the pitcher, especially to a divisional rival. This time around, we will see if their tone changes.

The #Mets have the 2nd lowest winning percentage in the National League.

The #Mets have the 7th lowest winning percentage in Major League Baseball.

They might be better off jumping in on the selling of Zack Wheeler, Todd Frazier etc.