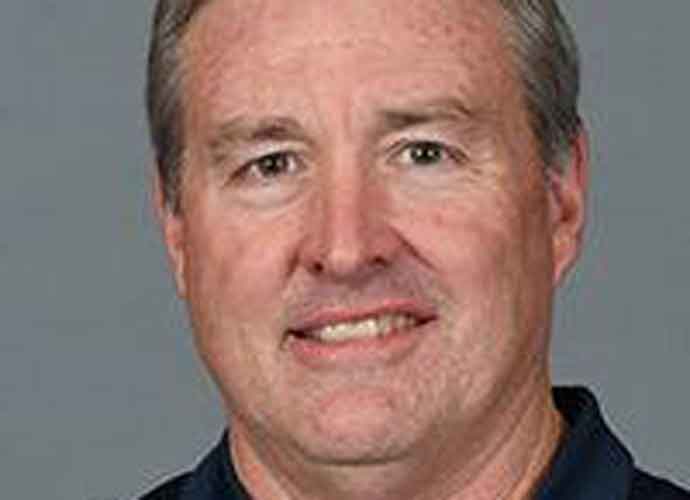 West Virginia University’s Football team announced Wednesday that the team would be parting ways with defensive coordinator Vic Koenning. This comes a month after the team launched an investigation into mistreatment allegations levied by safety Kerry Martin Jr on his Twitter account on June 23.

Following the announcement, Koenning released a statement. “I remain apologetic to anyone who perceived something I said or did as hurtful. That was never my intent,” Koenning. “I wish to thank all the current and former players, coaches and colleagues – of all different ethnicities and backgrounds – whose support and encouragement have been invaluable to me and my family. I am relieved the process is over but will be forever changed by the experience. Personally, I’d love to get back to coaching our guys, but I know that doing so would create additional scrutiny and lingering distractions for our program. Taking all this into consideration, we have come to this mutual decision to separate.”

Koenning, 60, joined the Mountaineers for the 2019 season. During his tenure, he allegedly berated his players about topics not regarding football such as politics and faith, at some point using slurs against the players. Koenning will be paid $591,451 as part of a separation agreement, and it is unlikely that we will see him on the sideline for a football program in the near future or possibly ever again.