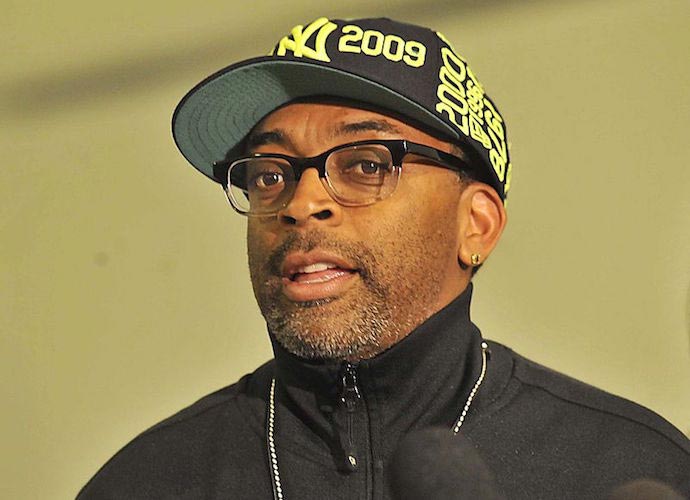 New York Knicks’ superfan and filmmaker Spike Lee had a major breakdown at Madison Square Garden during the Knicks and Rockets game on Monday.

In the video, Lee can be heard screaming at the security, “No one told me!” The superfan continued, “I’m staying here. And if you wanna arrest me like Charles Oakley, go the f–k ahead.” The reference to Oakley concerns an incident between Oakley and the New York Knicks that happened in 2017. The former Knicks player was ejected as a spectator during a Knicks game for yelling critical comments to the team owner James Dolan. He was later arrested by the NYPD and led away in handcuffs.

Lee, however, was able to make it into Madison Square Garden to watch the Knicks game. Dolan came down to talk to Lee during halftime and cleared the air in order to calm Lee down.

The Knicks went on to shockingly upset James Harden and the Houston Rockets in a neck-and-neck battle, 125-123. Rookie guard RJ Barret had tied his season-high of 27 points, shooting 10-18 from the field and knocking down three shots from behind the arc.