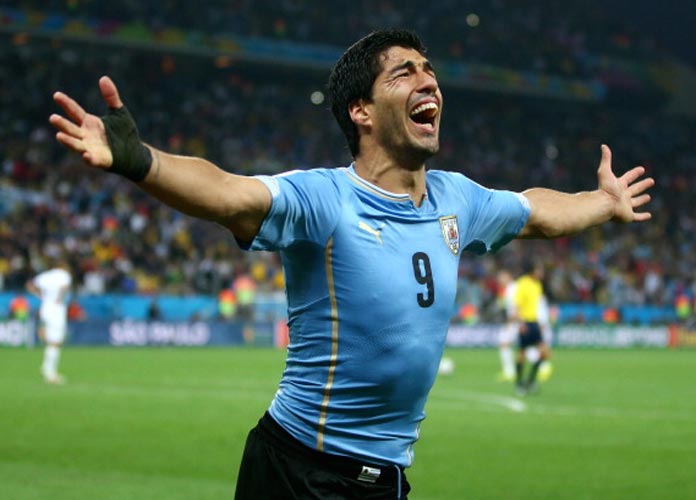 A shocking 2-2 result from Uruguay vs. Japan occurred on Thursday night after the Uruguayans will feel lucked out by after two major calls from the video assistant referee tilted in favor for them, where the Japanese should’ve won convincingly. VAR is in the Copa America for the first time and has influenced much of the action so far this tournament.

It all started in the 25th minute where Japan winger Koji Miyoshi gave his team the lead after questionable goalkeeping from the Uruguayan GK Fernando Muslera was beaten at his front post. Japan held the lead for just a few minutes before Uruguyan striker Edinson Cavani went down inside Japan’s box pleading for a penalty. The official originally didn’t give Cavani the call but was asked to go to his video assistant to watch a replay.

The referee went on with the game until three or four minutes after Cavani went down and then went to look at the replay. After the official viewed the incident, only then did he give the penalty. Luis Suarez completed the PK, making it 1-1 in the 32nd minute.

After halftime, Japan felt they should’ve deserved a penalty shortly in the second half after a foul inside the box on Shoya Nakajima of the Asian side. The referee didn’t review the call after VAR didn’t suggest a second look, outraging Japanese fans. Just a few moments later however, in the 59th minute, Miyoshi scored his second of the game after Muserla parried a ball right into the path of Miyoshi who was waiting just outside the six yard box. Two costly mistakes from Muserla gave the Japanese a 2-1 lead with half an hour left to play.

The Uruguayan’s put the Asian side on the ropes through the rest of the game, finishing with 29 total shots compared to Japan’s 12. After the final whistle was blown, the table sets Uruguay on top of Group C with four points until Chile and Venezuela play their second game of the group stage on Friday. Japan sits in third for the time being, with just one point from two games, despite two decent performances so far this tournament.