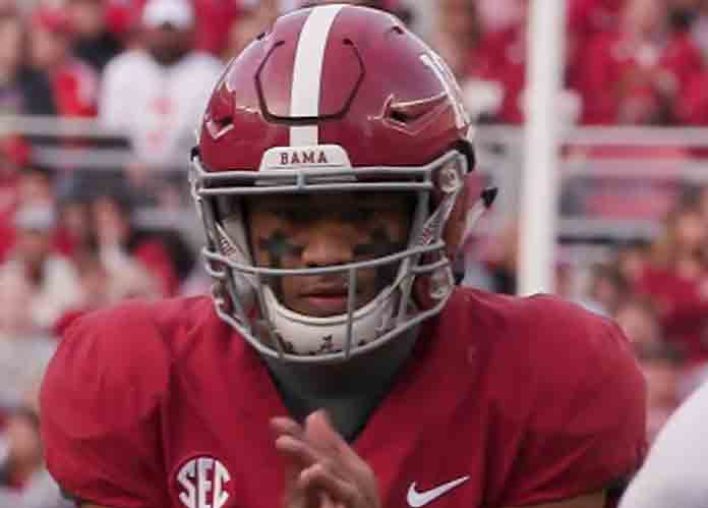 Mother’s Day for athletes can always be interesting, especially for rookies. In the past, we have seen young football and basketball players buy their mother’s expensive jewelry, houses and apartments, and even luxury cars.

Tagavailoa posted a video to Twitter documenting the surprise gift. “Happy Mother’s Day to a more than deserving mother. I love you mom,” he said in the message. The clip documents the whole family walking out of the house together to see the shining, new vehicle. His mother was in awe.

“This is mine?” his mother asked.

Tagavailoa has had a pretty successful few weeks since the draft, and he hasn’t even started practicing with the team yet. He has, for the last couple of weeks, been the reigning leader in NFL jersey sales, beating out guys like Brady and Gronk, and a handful of other rookies that went ahead of him in this year’s draft.

Since the draft, Tagavailoa has signed with brands like Muscle Milk, Bose, Hulu, Verizon Wireless and, most importantly, Adidas.

Fortunately with all of the sponsorship cash, and the $19 million signing bonus on his already $30 million  contract was able to purchase a vehicle big enough to carry the entire Tagavailoa family.

“I know you wanted something that would be able to carry everyone,” Tua said in his Twitter video. That being his mother, father, two sisters and his younger brother, who is taking the quarterback reigns at Alabama for the foreseeable future. 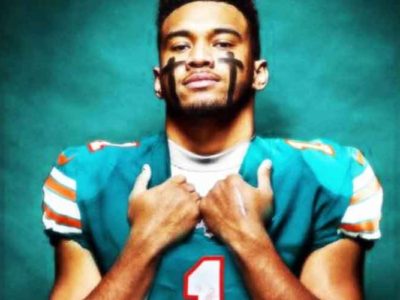