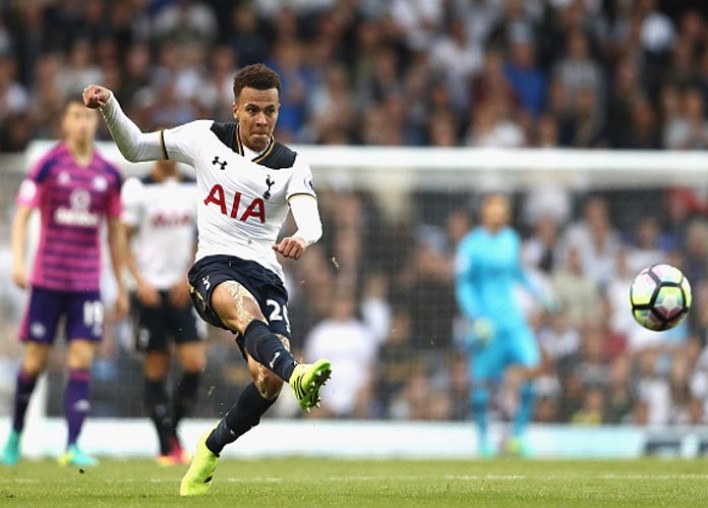 Tottenham’s Dele Alli experienced a scare early Wednesday morning, when thieves broke into his North London home, stealing thousands of dollars worth of jewelry. Alli was robbed at knifepoint, which led to him suffering minor injuries to his face, but he did not need to receive any significant medical attention.

The robbers took various items, which included some expensive watches and jewelry prior to fleeing, according to authorities. Police have said that no arrests have been made.

In a Twitter post, Alli thanked his fans for the kind messages, but did not go into any details regarding the encounter.

Thank you for all the messages. Horrible experience but we’re all okay now. Appreciate the support.

Alli’s club, Tottenham, issued a statement, offering their support, “We encourage anyone with any information to help the police with their investigation to come forward.”

The 24-year old Alli is expected to resume training with Tottenham, as the English Premier League looks to resume its season in June.