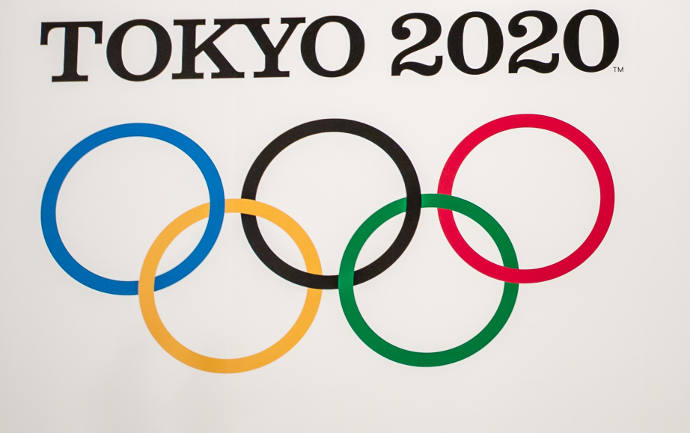 As Tokyo wins the bid to host the 2020 Olympics, a recent allegation has been brought about due to the similarity of their Olympic Games logo to a famous Belgian theater.  The designer of the Japanese emblem, however, claims he did not copy the Theatre de Leige’s logo created by designer Oliver Debie.

Kenjiro Sano, the creator of Tokyo’s emblem, said in a statement on Friday, that he had never seen the Theatre de Liege’s logo.  “I had absolutely no previous knowledge of the design in question, and I certainly did not refer to it when creating my design,” said Sano. “After seeing this, I have a hard time imagining that the graphic designers who worked on it have never seen my logo.”

Sano’s logo is shaped like a T with two quarter circles, one on the top left, the other on the bottom right, while a red circle representing Japan’s rising sun on the top right. The T stands for Tokyo, tomorrow, and team. The Liege’s logo, while shaped similarly, is white and black, and whose circle is not on the top right, but is the logo’s background.

Japan’s Kyodo news agency has quoted Debie’s intention on asking for Tokyo to either withdraw or change their emblem. It will be difficult for him to do so, as the Liege’s logo is not a registered trademark, but it appeared earlier in 2013.

While Debie is indeed persistent, it does not seem like his request will be carried out. Japan’s officers, Olympics minister Toshiaki Endo included, have repeated time and time again that prior to their emblems release, thorough checks and research on the international trademark protections were already undergone.