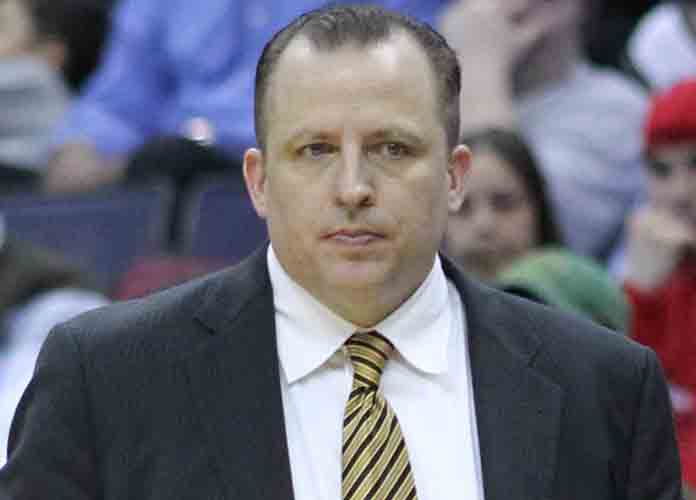 Thibodeau was fired shortly after Minnesota’s 108-86 home win over the Los Angeles Lakers. The Wolves (19-21) are now 11th in the Western Conference.

According to ESPN, Timberwolves general manager Scott Layden‘s tenure with the franchise is uncertain.

Assistant Coach Ryan Saunders will assume the role of interim head coach for the remainder of the 2018-19 season.

Among the potential candidates to replace Thibodeau — or to fill in at GM — are former Chicago Bulls coach Fred Hoiberg and ESPN analyst Chauncey Billups, although the network said neither man has yet been formally contacted by Minnesota. Billups played with Minnesota for two years before joining the Detroit Pistons in free agency.

“We would like to thank Tom for his efforts and wish him all the best,” Wolves owner Glen Taylor said in a statement. “These decisions are never easy to make, but we felt them necessary to move our organization forward.”

According to several reports, Thibodeau’s future with Minnesota became increasingly uncertain following the drama involving Jimmy Butler‘s locker room outburst and trade demand. Butler now plays for the Philadelphia 76ers and has impressed with his new team. Since trading four-time All-Star Butler in November, the Timberwolves have gone 15-12.

The NBA trade deadline is on Feb. 7, which means Minnesota will have just a few short weeks to decide how it wishes to revamp its roster — if that is what it wants to do, of course.