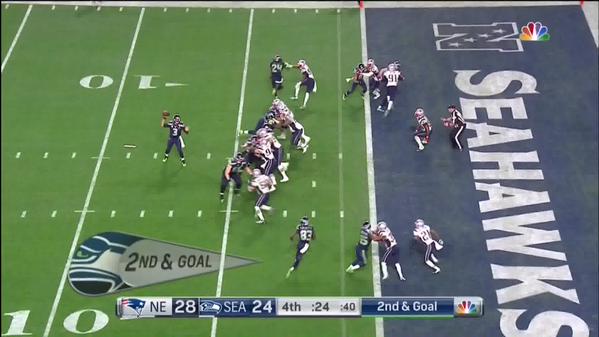 This year’s Super Bowl was infinitely better than 2014’s massive blowout between the Seattle Seahawks and Denver Broncos. But a lot of the time, good games/series do not always equate to good numbers: just look at the 2014 World Series, which until Game 7, was on pace to be the least viewed World Series on record.

But Super Bowl XLIX was very different, as the championship between the Patriots and Seahawks became the most watched telecast in U.S. history. According to The Hollywood Reporter, it attracted about 114.4 million viewers, which easily topped last year’s 112.2. On top of this, viewership peaked in the fourth quarter with about 120.8 million viewers tuning in to see the final minutes of the game. Finally — and perhaps the craziest statistic of it all — Super Bowl XLIX achieved a 49.7 rating: meaning that 49.7 percent of homes with a television tuned into the event.

It is certainly an astounding number, making everyone understand why companies would pay upwards of $4.5 million for a 30 second Super Bowl advertisement.

Bengals Headed To Super Bowl For First Time Since 1989