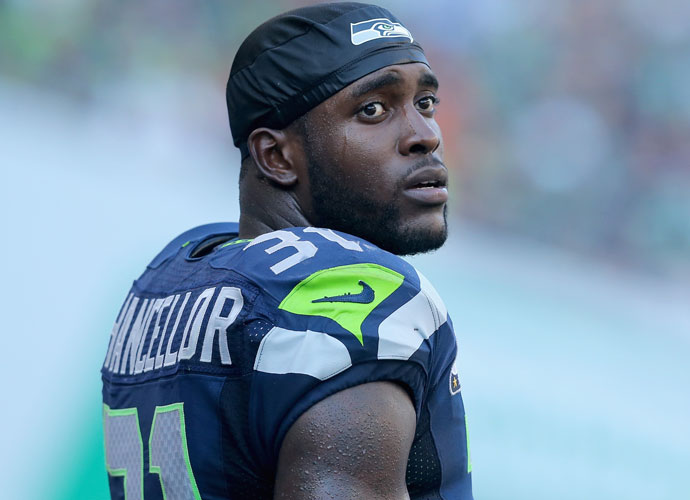 In the first refusal to play a regular season game since the 2011 NFL lockout, Seattle Seahawks safety Kam Chancellor has decided not to play until his contract negotiations have been completed. Despite frequent holdouts during training camp, such as those of Darell Revis and other coveted stars, lack of play over contract disputes in the regular season is practically unheard of. Every game Chancellor doesn’t play costs him $267,000. However, this is a risk he is willing to take if it will earn Chancellor a better contract in the future.

Because of consistently rising NFL salary caps, more and more players are holding out for better deals, while coaches and managers are left without key talent at the time they need it most. Players earn a percentage of their salary cap every season, and when the cap goes up, they often feel their portion should raise along with it. The Seahawks are struggling with whether or not to acquiesce to Chancellor, as they often reward good performance with pay raises and recruit young talent as opposed to paying for big names. Folding to Chancellor negates these policies and sets a dangerous precedent for future NFL teams. Some in the league have suggested setting base salary caps with the incentive of bonuses in order to deter players from holding out for bigger contracts. Whether others in the league agree remains to be seen.