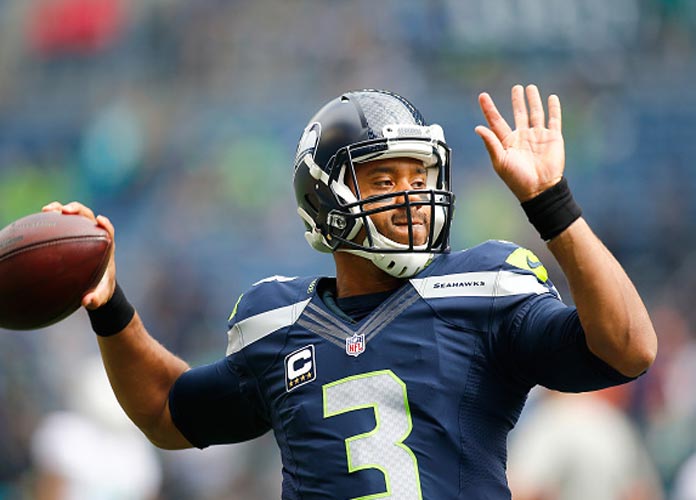 The Russell Wilson era in Seattle could be coming to a close with the Seahawks sitting at 5-10 going into their last home game of the season. They play the Detroit Lions on Sunday.

While Wilson says he hopes to stay in Seattle, reports are that Wilson is open to joining another team. Wilson still has two years left on his contract, but Seattle might go into a complete rebuild. Bobby Wagner, who was drafted with Wilson in 2012 and has been just as crucial to the defense as Wilson has been to the offense was also asked about his future with the team.

“You think about it,” Wagner said. “You think about what the next year looks like and what the future holds because this was a season that I don’t think we all planned for. We didn’t plan for the season to go this way, so obviously there’s going to be some changes and whether or not I’m part of those changes, I don’t know.”

Wilson and Wagner led the team to back-to-back Super Bowl appearances which resulted in the 2014 championship.

If Wagner were to be let go, it would be due to the $20.35 million he’ll count against the Seahawks’ salary cap next season. Wilson has made it clear he is unhappy with some things in the Seahawks’ organization, so there would probably have to be changes made there if he were to stay. As far as trades go, Wilson’s contract includes a no-trade clause which allows him to decline a trade proposal if he doesn’t think it would be a good fit.

The Seahawks have been plagued by injuries and affected by COVID this season. They’re 2-5 in one-score games.