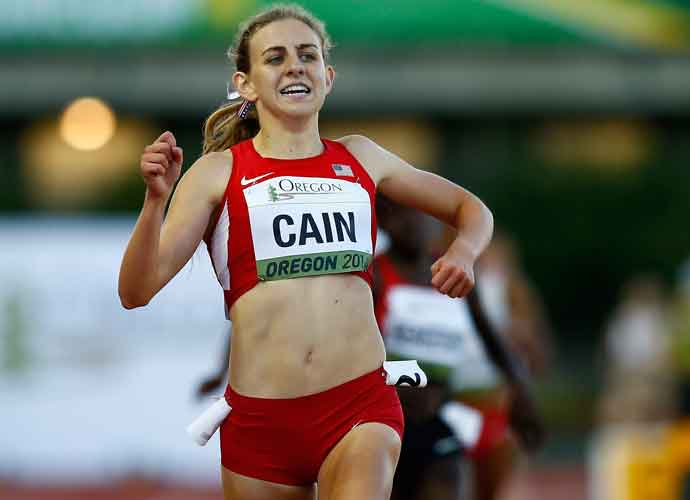 EUGENE, OR - JULY 24: Mary Cain of the U.S. runs during the 3000m final during day three of the IAAF World Junior Championships at Hayward Field on July 24, 2014 in Eugene, Oregon. (Photo by Jonathan Ferrey/Getty Images)

Distance runner Mary Cain has filed a $20 million lawsuit against her former coach and Nike after suffering emotional abuse at the Nike Oregon Project. The lawsuit comes on the heels of a scathing piece published by The New York Times in 2019 that dives into her experience of being trained by Nike.

The lawsuit depicts Cain’s coach, Alberto Salazar, as a control freak who was obsessive about his runner’s weight and didn’t shy away from publicly humiliating her about it.

“Nike was letting Alberto weight-shame women, objectify their bodies, and ignore their health and wellbeing as part of its culture,” said Kristen West McCall, a Portland lawyer representing Cain. “This was a systemic and pervasive issue. And they did it for their own gratification and profit.”

According to the lawsuit, Salazar would police Cain’s food consumption and, on multiple occasions, would demand that she stand on a scale in front of other people before promptly criticizing her.

Salazar also reportedly became fed up with the interference of her parents. “He prevented Cain from consulting with and relying on her parents, particularly her father, who is a doctor,” McCall said.

“Companies are responsible for the behavior of their managers. Nike’s job was to ensure that Salazar was not neglecting and abusing the athletes he coached,” the lawsuit claims.