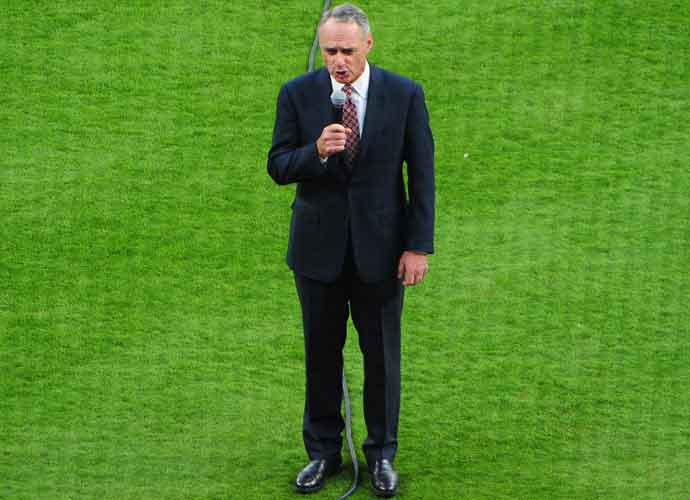 The commissioner of Major League Baseball has come out with a ballpark estimate for possible expansion team fees.

Rob Manfred stated on Tuesday that he expects the cost for a potential expansion team to join the league to be around $2.2 billion. This is based on the average value of current MLB franchises, which falls close to that number. Baseball has not had an expansion at the major league level since 1998, when the Arizona Diamondbacks and the Tampa Bay Rays paid $130 million to join the league. Prior to that, the Colorado Rockies and the Miami Marlins paid $95 million in 1993.

Manfred has said in the past that he will not consider an expansion for the league until the Rays and the Oakland Athletics have new stadiums. This could take some time to develop, as Oakland has a proposal for a stadium in the Howard Terminal area, which is in the downtown part of the city, while Tampa will not act until 2028, when their lease at Tropicana Field ends. The team has said they will look into splitting time between Tampa and Montreal starting that year. However, nothing is final as of now.

In the same statement, Manfred spoke about the MLB’s decision to move the All-Star Game from Atlanta to Colorado following changes to Georgia’s voting laws. Manfred said that he believed it was the right thing to do for baseball, and that it protected the players from having to make any moral or political decisions in regard to the game.