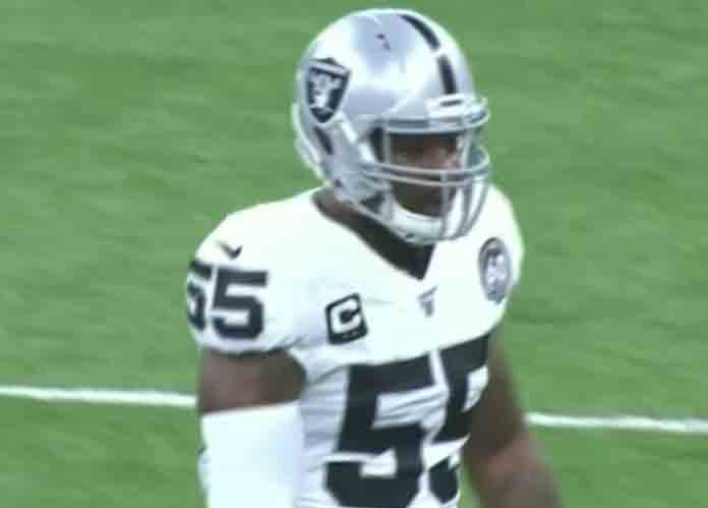 For the first time ever, the NFL this week suspended a player for the rest of the season due to a dirty hit on the field: Oakland Raiders linebacker Vontaze Burfict.

In a recent matchup against the Indianapolis Colts, Burfict initiated a blatant helmet-to-helmet hit against tight end Jack Doyle, which resulted in an immediate ejection from the game for unnecessary roughness. Despite his absence, the Raiders ended up winning 31-24.

The Oakland Raiders linebacker was not only suspended for the remained of the year: he will also forfeit $1.16 million dollars in salary. However, this is not the first time Burfict has had to pay for his dirty hits on the field.

Burfict’s headhunting history goes back to his college football days where, despite his talent, his dirty play led him to be undrafted out of Arizona State.

Burfict also previously received three-game suspensions in both the 2016 and 2017 NFL seasons for dirty headhunting hits while playing for the Cincinnati Bengals.

The NFL clearly factored in the linebacker’s history and saw that he had not learned from his mistakes or prior suspensions. Thus, the league felt the need to send him to the sidelines for the entire year instead.

In a public statement, the NFL elaborated:

“Vontaze Burfict of the Oakland Raiders has been suspended without pay for the remainder of the 2019 season, as well as any postseason games, for repeated violations of unnecessary roughness rules, including in Sunday’s game against the Indianapolis Colts.

“NFL vice president of football operations Jon Runyan issued the suspension for a violation of Rule 12, Article 10, which states that: ‘It is a foul if a player lowers his head to initiate and make contact with his helmet against an opponent.’

“In his letter to Burfict, Runyan wrote: ‘There were no mitigating circumstances on this play. Your contact was unnecessary, flagrant and should have been avoided. For your actions, you were penalized and disqualified from the game. Following each of your previous rule violations, you were warned by me and each of the jointly-appointed appeal officers that future violations would result in escalated accountability measures. However, you have continued to flagrantly abuse rules designed to protect yourself and your opponents from unnecessary risk.’

“Under the collective bargaining agreement, the suspension may be appealed within three business days. Appeals are heard and decided by either Derrick Brooks or James Thrash, the officers jointly appointed and compensated by the NFL and NFLPA to decide appeals of on-field player discipline.”

Will Burfict be able to turn it around next season and remedy his dirty hits or will this pattern of behavior continue to plague the various teams he has played for? 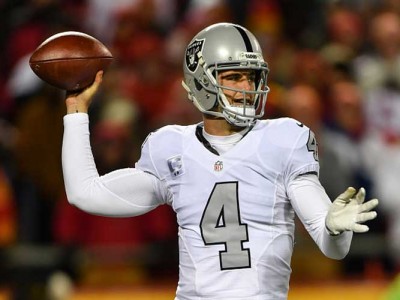 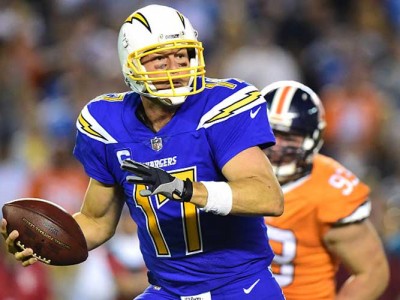 Raiders Beat Chargers 26-24 In A Nailbiter