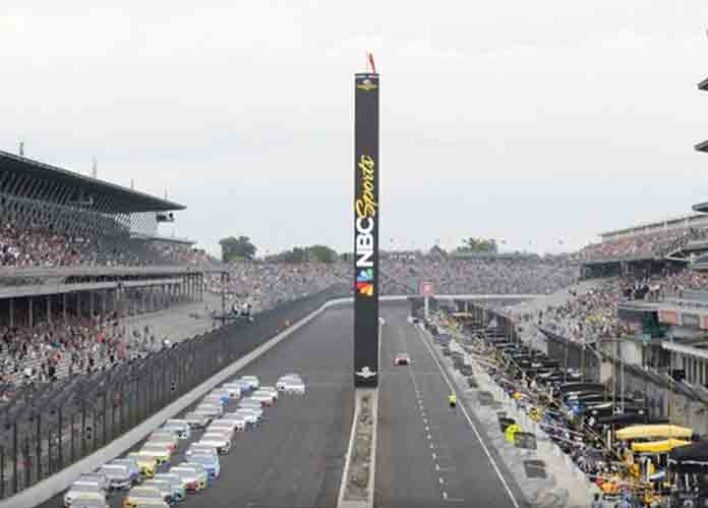 The Indianapolis Motor Speedway, IndyCar Series and all related businesses were officially sold on Monday to Penske Entertainment Corporation.

The two companies finalized the deal with a statement to the press.

As Roger Penske takes over the IndyCar Series, questions have arisen about how it will operate, seeing as he is also the owner of Team Penske. Penske made a pre-emptive statement in order to combat any potential accusations of wrongdoing.

“The sanctioning body will be a separate company… Tony’s been a car owner. There’s been some history (of that),” Penske said at Monday’s news conference. “I don’t want to leave this conversation, I understand the integrity, there’s got to be a bright line. Hopefully, I have enough credibility to make sure it’s not a conflict. I’ve got a lot of guys watching me.”

VIDEO EXCLUSIVE: Janet Guthrie On Being First Woman To Qualify For Indy 500

Penske went on to further discuss the impact this will have on the sport as a whole, and how he wants to increase the prevalence and popularity of racing.

“This isn’t up to the teams. I think it’s up to the people who run the series. They have to understand the impact,” said Penske. “The same people they’re calling on to support the TV package and everything, to race the next week — if their car doesn’t make the Indy 500, it’s a ricochet that affects the whole season. I hope they understand that.”

“You have to step back and do what’s best for the series and take the individual egos out of it and make the right decision,” he added.

The IndyCar Series is set to begin in early March and will last until around late September. It will encompass 17 races along the way. 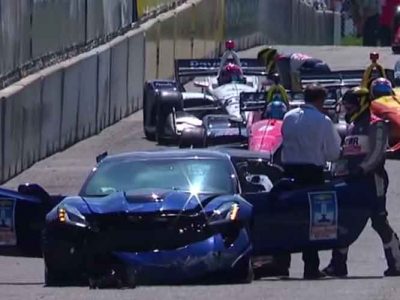 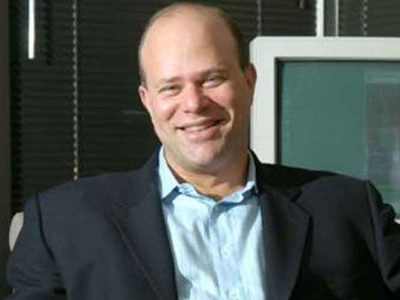 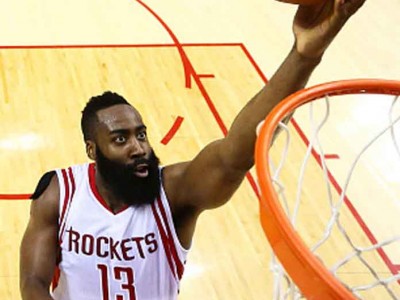