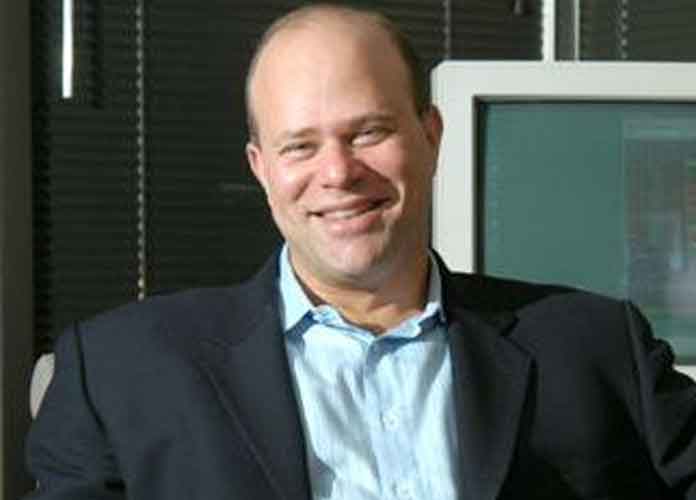 Billionaire hedge fund manager David Tepper finalized a deal on Tuesday to purchase the Carolina Panthers for a record price.

Tepper, the 60-year-old founder and president of Florida-based Appaloosa Management, bought the Panthers for $2.3 billion, according to the NFL Network. This surpasses the previous record of $1.4 billion, which is what Terry and Kim Pegula paid to acquire the Buffalo Bills in 2014.

Forbes has estimated Tepper’s net worth to be around $11 billion.

The Panthers franchise went up for sale in December, after Jerry Richardson – who had owned the team since 1993 – resigned amid allegations of sexual misconduct and general inappropriate workplace behavior. Several celebrities including NBA point guard Steph Curry and musician Sean “Brother Love’ Combs quickly voiced interest in making an ownership bid for the organization.

According to a recent New York Times report, Sherman Financial Group LLC founder Ben Navarro also made a bid to buy the Panthers, though his was for $2.6 billion.

Bloomberg reported that Alan Kestenbaum, a billionaire who has invested in mining companies and precious metals, also voiced interest in purchasing the Panthers.

Other major sports teams outside the NFL have been bought for similar prices. Tilman Fertitta — the chairman and CEO of restaurant chain Landry’s — bought the NBA’s Houston Rockets for $2.2 billion in September 2017.

Tepper is already a part-owner of the Pittsburgh Steelers. Per NFL rules, he will have to sell off his stake in that team. Tepper has an MBA from Carnegie Mellon, whose business school was named after him following a hefty donation from him and his wife.

“I am thrilled to have been selected to be the next owner of the Carolina Panthers,” Tepper said in a statement shared by NFL.com. “I have learned a great deal about the community and the team over the past several months and look forward to becoming part of the Carolinas. I want to thank Jerry Richardson and the other Panthers partners for all they have done to establish and develop the NFL in the Carolinas. It has been a remarkable 25-year journey and I promise to build upon the Panthers’ success on the field and in the community.”

According to The Washington Post, Tepper has been a vocal critic of President Donald Trump, and once called the former real estate mogul “the father of lies.” Tepper also reportedly slammed Trump for not helping New Jersey enough financially after Hurricane Sandy ravaged the state in 2012.