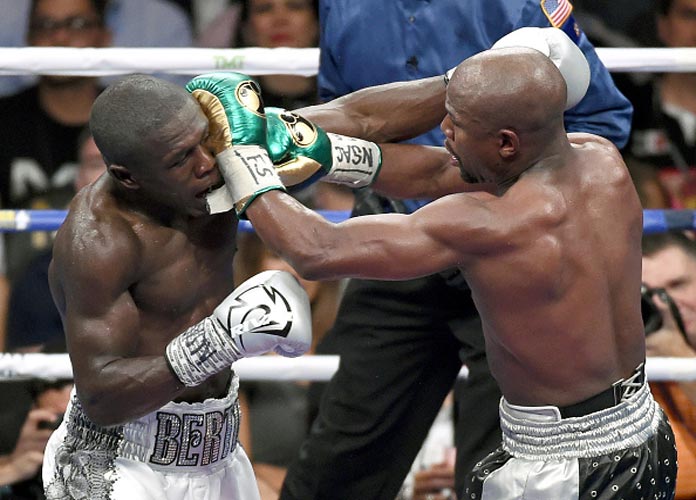 The federal government provided loans to struggling companies during the COVID-19 pandemic through its PPP program. Among those receiving millions in federal help include boxing promotions companies led by Floyd Mayweather, Oscar De La Hoya and Bob Arum, as well as teams in NASCAR, IndyCar and the MLS.

On Monday, data was released that showed the recipients of these loans, although specific dollar amounts were not given. The three boxing organizations requested loans between $350,000 and $1 million. What is interesting here is that in the case of Mayweather, last year he was named the highest-paid athlete during the decade of the 2010s as he made around $915 million.

The Seattle Sounders, Inter Miami, Orlando City, and D.C. United are teams from the MLS who received loans. There are rumors that other clubs received loans from the government.

Other notable sports organizations that applied for PPP loans include: