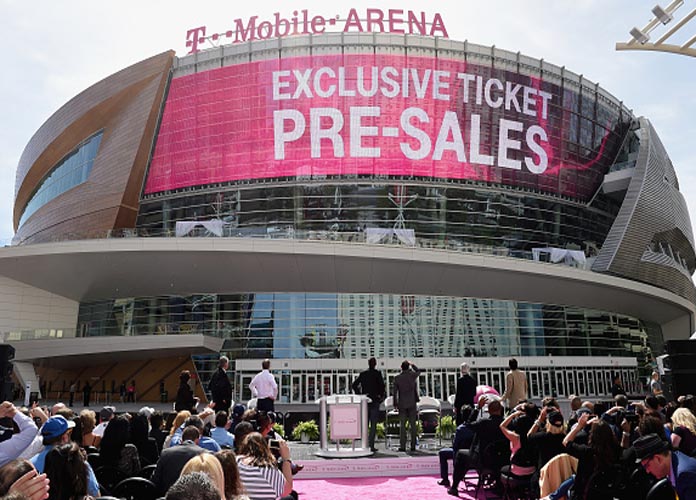 The National Hockey League has settled on Las Vegas as its choice for expansion, opting to place a new franchise in Sin City rather than Quebec City, according to a source close to the situation.

The man behind the Vegas bid is businessman Bill Foley, whose Black Knight Sports Entertainment company includes the Maloof family — the former owners of the Sacramento Kings — as partners. Foley’s group must pay the NHL a $500 million fee if the other team owners approve the bid. At a Las Vegas viewing party for a playoff game in late May, Foley said the project already had 13,200 season-ticket deposits.

The league’s board of governors is scheduled to hold a formal vote during its meeting on June 22. Two-thirds of the board must approve the recommendation. The earliest the new team could begin play would be the 2017-2018 season.

Las Vegas is the most populous city in the United States without a major professional sports franchise. The expansion would give the city its first team, and also place the NHL at an uneven 31 teams– 15 in the Western Conference and 16 in the Eastern Conference. The league hasn’t expanded since 2000, when Columbus and Minnesota joined after paying $80 million each to join.

A venue for the new team is already established, as the new T-Mobile Arena opened in early April of this year on the south end of the Vegas strip near the MGM Grand.  The Los Angeles Kings have already scheduled to play two preseason games in October at the arena.

Public support for Foley’s bid has been strong in recent months.

“This could be a watershed moment for our community and sports in Southern Nevada,” said Jonas Peterson, president and CEO of the Las Vegas Global Economic Alliance. “Having a professional hockey team will not only boost our economy, but also our sense of community pride.”

Mayor Carolyn Goodman said she couldn’t confirm the expansion to the city but added she senses a “great probability” for the decision because of a shift in the conversation in the past two weeks.

The Oakland Raiders have also made several attempts at a move to Nevada in recent months after holding a series of discussions with Vegas leaders. Owner Mark Davis suggested he and his partners, which include casino magnate Sheldon Adelson, could build a $1.4 billion domed stadium near the Strip with substantial public money.

English soccer superstar David Beckham also suggested the city could be a candidate for an MLS team with that new field. In February, MLS had ruled out Las Vegas as a potential expansion location as the soccer league looks to grow to 28 teams in the future.

The NHL has debated expansion for a few years, with Seattle and the Toronto suburbs also generating interest for another team. Commissioner Gary Bettman has said he doesn’t worry about the league’s product suffering from dilution.

Read more about:
expansion Las Vegas NHL
Listen to the uInterview Podcast!
Get the most-revealing celebrity conversations with the uInterview podcast!