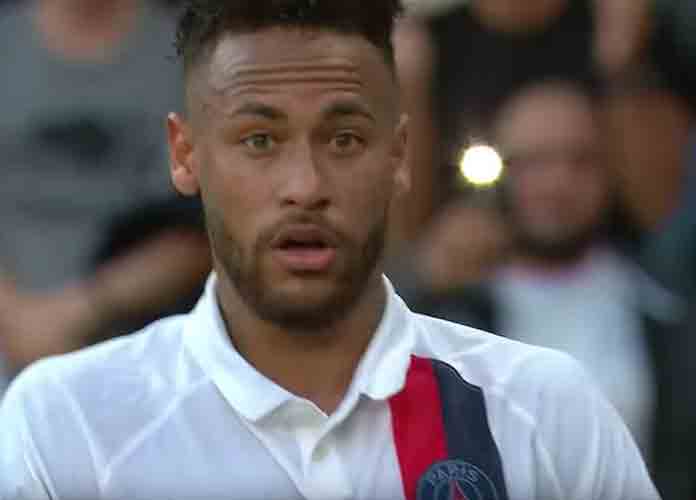 After calling out the video assistant referee as a “disgrace” during a recent game against Manchester United, the Court of Arbitration for Sport suspended Paris Saint-Germain’s 27-year-old superstar Neymar for three UEFA games.

The call came during the game that eliminated PSG from the round of 16. Manchester United was awarded a penalty that resulted in them capturing a 3-1 win.

In June, PSG and Neymar filed an appeal in regard to his suspension and a decision recently returned from CAS reduced the suspension from three games to two. This decision will not allow Neymar to return in time to face either Real Madrid or Galatasaray. However, it does mean he will be available for PSG’s match against Club Brugge in late October. Along with Neymar, the club will be missing injured players Kylian Mbappe and Edinson Cavani as they look to grab momentum early on in group play with a win against Real Madrid.

Neymar certainly made his impact felt in his first game back with PSG amidst boos from the home crowd, as he was angry after his botched transfer attempt to Barcelona. However, they were forced to cheer when Neymar buried the ball in the back of the net to give PSG a victory over Strasbourg.

Neymar was voted the Ligue 1 Player of the Year in his first season in France, as his impact on the field cannot be understated. The deft forward has amassed 157 goals during his tenure and will be crucial in leading the attack for PSG during Champions League play.

With Mbappe and Cavani battling injuries, PSG is understandably elated to get their star striker back one game early. PSG coach Thomas Tuchel addressed the elephant in the room before the Strasbourg match regarding Neymar would be starting.

“We have a big squad of players with character, talent, and experience,” said Tuchel. “Neymar is in the group, that is for sure. He can focus now. He needs to make his return as he is a PSG player, so he is in the squad for this one.”

Although still at odds with many PSG fans, Neymar scoring the game-winner in his first start back is sure to help his cause, as is the fact that the club will have him back when they travel to Club Brugge for their third UEFA Champions League match.

The question remains: can PSG defeat the almighty Real Madrid and Galatasaray without their top forward?