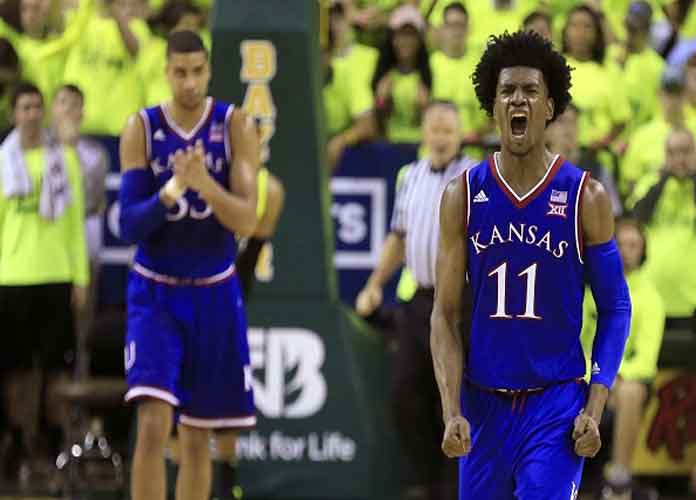 The No. 1-seed Kansas Jayhawks will face the No. 5-seed Clemson Tigers in the Sweet 16 Round of the NCAA Tournament on Friday, and here is everything you need to know before the game.

The matchup will be held at CenturyLink Center in Omaha. Kansas (29-7) is coming off a five-game winning streak, and has won 10 of its last 11.

The Jayhawks beat Seton Hall 83-79 in the second round of the tournament. Malik Newman was Kansas’ top scorer in that contest with 28 points and three rebounds.

Kansas, powered by a strong offense, has scored at least 76 points in each of its last five games.

Friday’s game will begin at 7:07pm EST and will air on CBS.