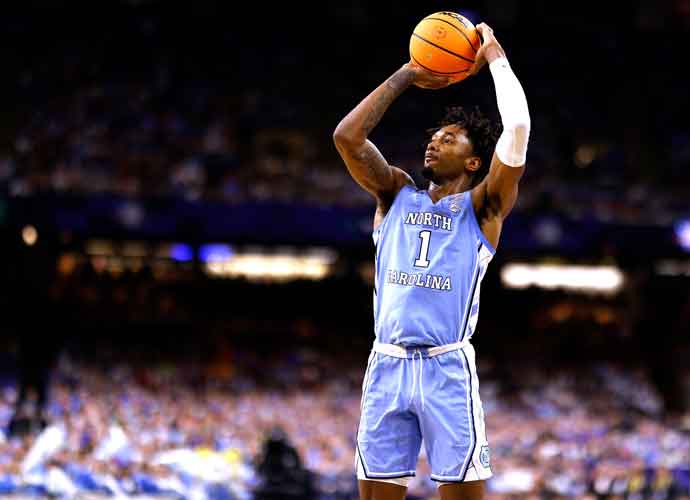 Two blue bloods will meet Monday night for a shot at the men’s college basketball title, as the 1-seeded Kansas Jayhawks and 8-seeded North Carolina Tar Heels will square up at Caesars Superdome in New Orleans.

The Jayhawks last wore the crown in 2008 and have celebrated two other times: 1952 and 1988. KU beat Villanova on Saturday to find itself here; it’s the program’s first title game since its 2012 loss to Kentucky.

UNC is aiming for its seventh banner and fifth consecutive decade with a title (1957, 1982, 1993, 2005, 2009, and 2017) but first under head coach Hubert Davis. The Tar Heels overcame a challenging Duke squad in an iconic Final Four matchup Saturday to get to this game.

If the Tar Heels do pull off a victory, they would tie the 1985 Villanova team as the lowest seed to cut down the nets.

uSports prediction: Kansas 79, UNC 72. You can argue about who the better team is, but you can’t deny that that Duke game took a lot out of the Tar Heels players. Sure, they had a day to rest, but the physical and emotional toll has been taken.