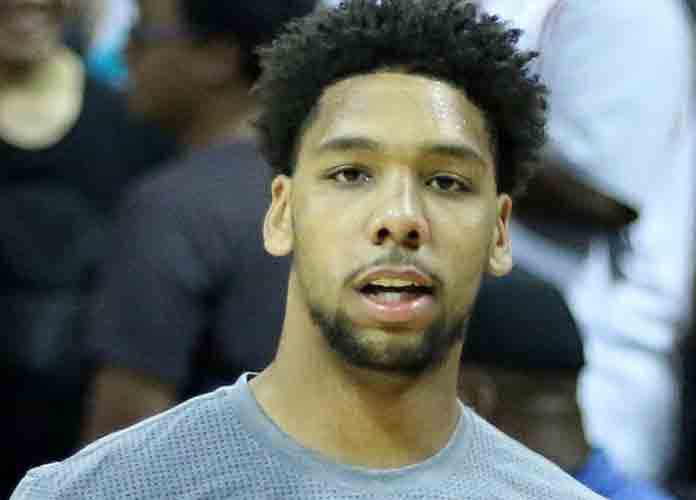 With all the chaos coming from Anthony Davis publicly requesting a trade, things are getting a little complicated in New Orleans. Despite this, it didn’t seem to stop center Jahlil Okafor from having a good game. Okafor was able to score 14 points (7-15 FG), eight rebounds, one steal and one block in 31 minutes during Wednesday’s 105-99 loss to Denver.

Okafor Shines In Loss To Denver

Okafor, always known for having solid post play and high energy on the floor, was having a tough season until this recent stretch. Playing behind All-Star big man Davis, Okafor received limited minutes from the bench and sometimes he didn’t play at all. Okafor had a season average of five minutes per game and 2.5 points per contest.

for this week’s That’s Pretty Interesting, I made a Jahlil Okafor mixtape that will definitely make Pelicans fans feel better about everything https://t.co/g62fWP2S3A pic.twitter.com/eJpKvbQK7m

Davis suffering a finger injury earlier in January gave light to a new chance for Okafor. Suddenly pushed into the starting lineup, Okafor was able to excel in his role just like a lot of other players have when their minutes change. Over the past five games, Okafor has averaged over 20 points and 10 rebounds.

Denver is having a great season holding the second-best record in the West (35-15) while being led by star big man Nikola Jokic. Okafor was matched up against Jokic the majority of the night, making his performance against him even more impressive.

Okafor has been on a bit of a hot streak lately, scoring in double figures and averaging over 2 blocks a game for the past week. Okafor’s recent effort has changed the minds of not only some in the NBA but definitely some in fantasy leagues as well. The Pelicans get ready to face the Spurs on Saturday as, Okafor faces a tough matchup against LaMarcus Aldridge.