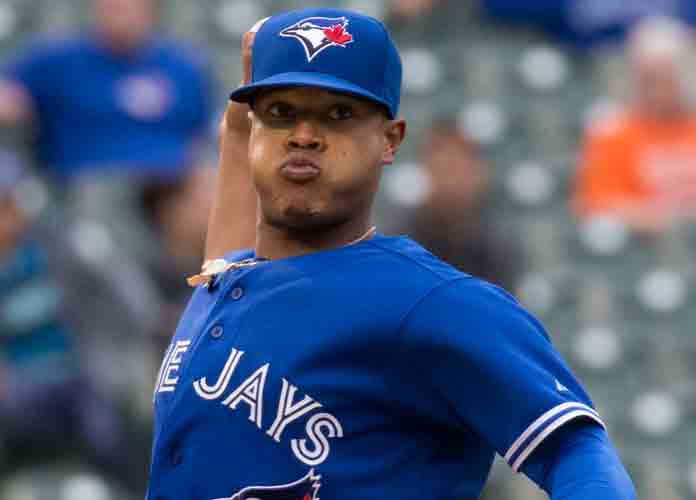 The MLB trade deadline is Wednesday, and many teams are urgently pushing for deals before the 4:00 p.m. EST deadline.

The New York Mets acquired Marcus Stroman, who is a New York native, from the Toronto Blue Jays. Stroman joins a 50-55 Mets team that is currently out of playoff contention, as they sit at fourth in their respective division.

“Coming home is huge,” Stroman said, according to MLB.com. “So yeah, I’m excited to be a New York Met. I can’t wait to get there and be a part of it.”

There is a growing sentiment among GMs to push the #MLB trade deadline back to Aug. 15 to give teams more time to determine whether they are buyers or sellers in light of slow activity. They will discuss at the GM meetings in November in Phoenix.

In contrast with the Mets, the San Francisco Giants have gone on a sudden surge of wins lately, winning 19 of their last 24 matchups. That isn’t the only thing going for the Giants, as it seems likely that they will hold onto pitching stars Madison Bumgarner and Will Smith.

“Guys, I got to tell you. I was told yesterday, after the Giants’ win — after they won that game — they’re now two above .500,” MLB insider Jon Morosi said on 95.7 The Game, according to SF Gate. “Yes, they’ve got a difficult road to get to the playoffs. I understand that… But I was told, at this point in time, that they are planning to keep Bumgarner. They’re planning to keep their big relievers as well. They may make a move but I would say it’s a smaller chance.”

For the World Series contenders, the New York Yankees need another pitcher if they are hoping to make in No. 28 in their trophy cabinet. The team has reportedly been looking at Trevor Bauer from the Cleveland Indians and Mike Minor from the Texas Rangers.

The Los Angeles Dodgers seem to have a flawless roster, with holes plugged for every position. Perhaps they could get a more influential closer in the likes of Kirby Yates from the San Diego Padres, or Ken Giles from the Blue Jays.

The MLB is coming to the business end of the competition, with teams fighting for that final playoff spot for either entering the competition, or seeking a home-field advantage. Whether teams are looking to bolster their bullpen or find a reliable slugger to help them in the latter stage of the competition, pieces may move in the final days of the trade deadline.