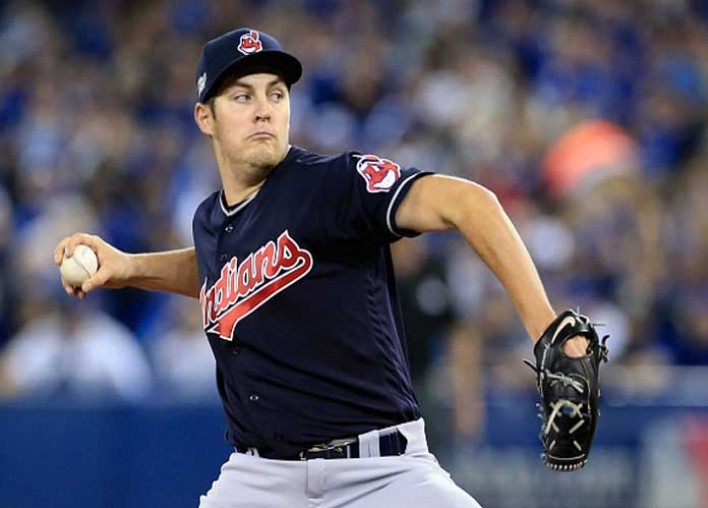 TORONTO, ON - OCTOBER 17: Trevor Bauer #47 of the Cleveland Indians throws a pitch in the first inning against the Toronto Blue Jays during game three of the American League Championship Series at Rogers Centre on October 17, 2016 in Toronto, Canada. (Photo by Vaughn Ridley/Getty Images)

The Cleveland Indians entered the 2019 season as the favorites to win the AL Central division. They had placed in first for the 2016, 2017 and 2018 seasons as well as going to the World Series in 2016, where they lost to the Chicago Cubs. While they may be two games behind the Minnesota Twins for first place right now, that doesn’t mean that they’re any less exciting of a team. “The tribe” features some of them most interesting players in baseball with Francisco Lindor, Jose Ramirez and Carlos Santana out in the field and Trevor Bauer and Brad Hand on the mound.

Just under two years ago, the Indians went on a record 22-game winning streak that lasted from August 24 to September 15. While all their recent success hasn’t culminated in Cleveland’s first World Series title since 1948, they have gotten one game away and keep most of their roster intact. With the players in their squad and the strange nature of baseball, a championship is always close.

This year, Progressive Field, home of the Indians, will host the MLB All-Star Game. Expect the hometown fans to flood out and support their players who will make the roster. Last year, Cleveland had six All-Stars on the roster and looks to top that this year.

From May 6 to May 9, the Indians will play a four-game series at home against the division rival Chicago White Sox. With the White Sox struggling this season, expect the Indians to make up ground on the Twins. Tickets for that series start at $9.

Following that, Cleveland will head out to the West Coast and face the Oakland Athletics. On May 10, they’ll hope to take down the A’s. Though they didn’t win the AL West Championship in 2018 with 97 wins, they were a strong team. This year, Khris Davis and Matt Chapman will hope to advance past the AL Wild Card game. Tickets range from $8 to $101 for that series.

Then, the Indians will continue their road trip out to Guaranteed Rate Field to play the White Sox again. In a quick two-game series, they’ll wrap up five games on the road before heading home. Tickets start at $6 for that pair of games.

Here’s the Indians’ schedule for the month of May:

May 6 – VS Chicago White Sox

May 7 – VS Chicago White Sox

May 8 – VS Chicago White Sox

May 9 – VS Chicago White Sox

May 16 – VS Baltimore Orioles

May 17 – VS Baltimore Orioles

May 18 – VS Baltimore Orioles

May 19 – VS Baltimore Orioles 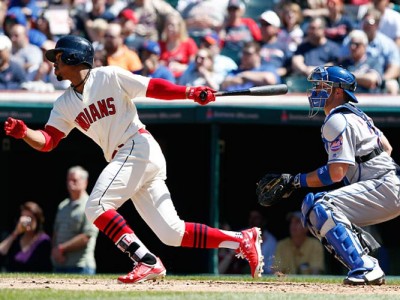 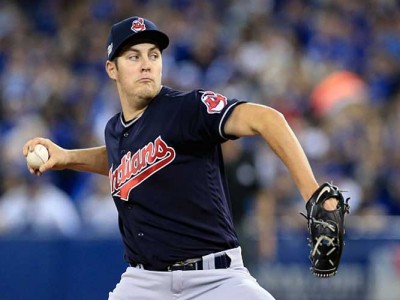 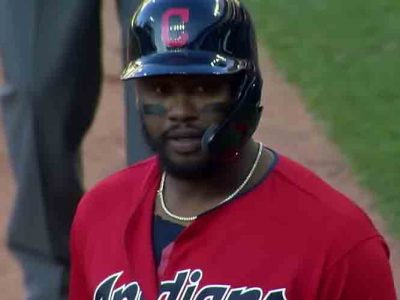