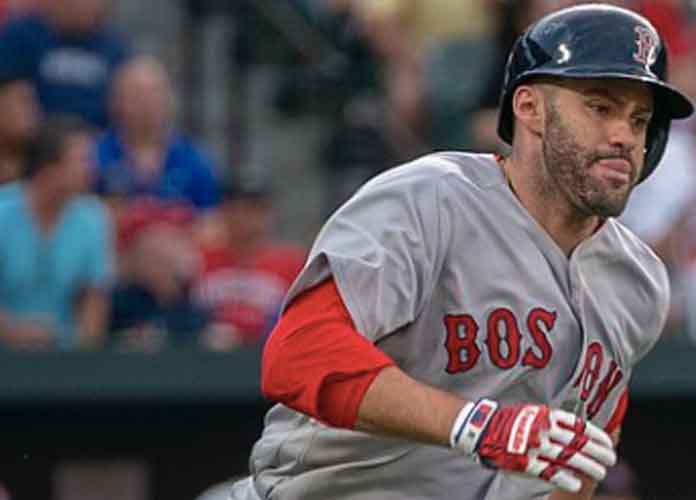 MLB announced Thursday that spring training will be postponed and the regular season will be delayed at least two weeks amid the spread of the coronavirus. Spring training games have been suspended as of Thursday 4 p.m. ET, according to ESPN.

“MLB will announce the effects on the schedule at an appropriate time and will remain flexible as events warrant, with the hope of resuming normal operations as soon as possible,” MLB said in a statement. MLB seemingly modeled their approach after the NHL, NBA, MLS and NCAA who have all canceled or postpone games while their organizations determine the next appropriate steps. Originally, MLB opening day was scheduled for March 26 with all 30 teams participating. Now, they will have to wait.

Dodgers’ newly acquired pitcher David Price reportedly walked into the team’s facility on Thursday before the decision to postpone baseball and said, “It’s gotta happen. This is so much bigger than sports. I’ve got two kids.”

Yankees DH Giancarlo Stanton also voiced his strong support for the MLB’s decision. “It’s unfortunate, but I think it’s the proper measure we need to take now given the situation the country’s in and the world’s in,” Stanton told ESPN. “It’s important to know that some things are bigger than baseball, bigger than sports at the moment. Once we’re able to hopefully get a hold on some things and get some questions answered, we can figure out when things can continue.”

Several teams had previously recommended that their scouts cease travel and have sent them home, according to ESPN’s Jeff Passan. Other clubs have suspended travel for all employees.

Seattle Mariners’ owner John Stanton was unsure if the season would actually begin on April 9 as he spoke at the team’s camp in Peoria, Arizona. “We’re ultimately all people,” he said. “We all love the game of baseball, but this is a far bigger issue for all of us right now, and we’re trying to work our way through it together. I believe that this is going to be something that will have a lot more twists and turns to it.”

Local and state government have also given their opinion on delaying sporting events until evident progress is made.

“All of the owners that I spoke with told me they completely understood and were more than willing to comply with this guidance,” said Illinois Gov. J.B. Pritzker (D). “I want to thank them for putting the health and safety of the residents of our state above all else.” Pritzker also passed a mandate banning public events with more than 1,000 people and recommended the cancelation of gatherings of more than 250 people.

Cubs’ president Theo Epstein reiterated that the league will work with all parties affected by the virus. “Every decision we make will be done with as much empathy and thought as possible for everyone’s standing,” Epstein said. “Everyone’s affected by this differently and we want to make sure everyone has what they need to continue to stay healthy.”