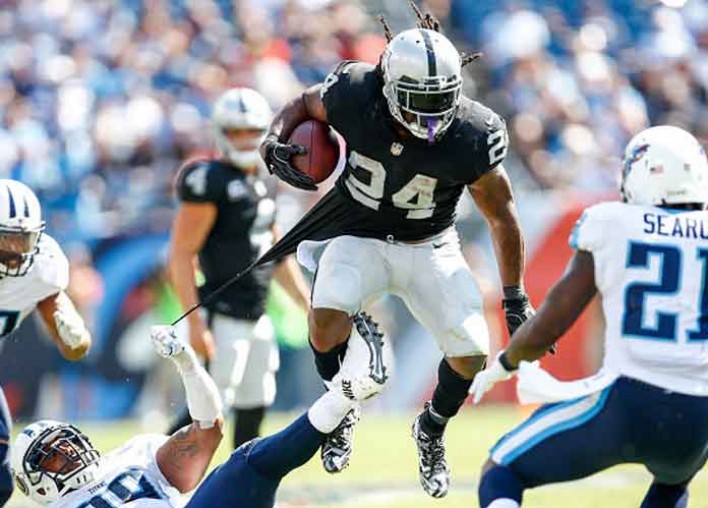 Marshawn Lynch‘s career in football will continue in Oakland as the co-owner of a new Indoor Football League team – The Oakland Panthers.

Getting in place for @MoneyLynch’s big announcement. He’s making sure some form of professional football stays in #Oakland by becoming a co-owner of the newly formed #OaklandPanthers, an @IndoorFtballLge team. @KPIXtv pic.twitter.com/M0YCLi4ARm

Since Lynch and entrepreneur Roy Choi wanted to keep football in the former’s hometown after the Oakland Raiders announced their departure to San Francisco, the pair decided the IFL’s next team would play where the Golden State Warriors have hosted their recent string of Championship games: Oakland Arena.

Lynch stated that he wanted to keep football in Oakland.

‘“I believe the power of football has the ability to transform a community and the families who live there,” Lynch said in a statement. “I’ve seen it and lived it. I’m excited that Da’ Town will get another team to call its own.”

Gaming entrepreneur Choi owns two other teams for the IFL, which was founded in 2008. The IFL is the second biggest indoor football league in the nation behind the Arena Football League (AFL).

Lynch, a former NFL player, won a Super Bowl ring with the Seattle Seahawks, was selected to five Pro-Bowls, was named first and second team All-Pro, and was the rushing leader and touchdown leader. He briefly retired, but came back to play for his hometown Raiders. He’s also had a career on television, where he’s done a series of commercials and shows, including a Skittles campaign.

There were rumors that Lynch would play in the NFL for the Raiders again in 2019, especially since their starting running back Isaiah Crowell went down with an injury. The NFL season started and Lynch is nowhere to be seen, so it is safe to assume he will not be returning at 33 years old. There is no affiliation between the IFL and the NFL. Thus, his return to the NFL has not been hampered by this deal. 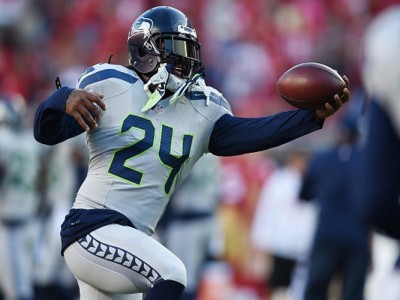 Marshawn Lynch Signs With Seahawks For Rest Of Season